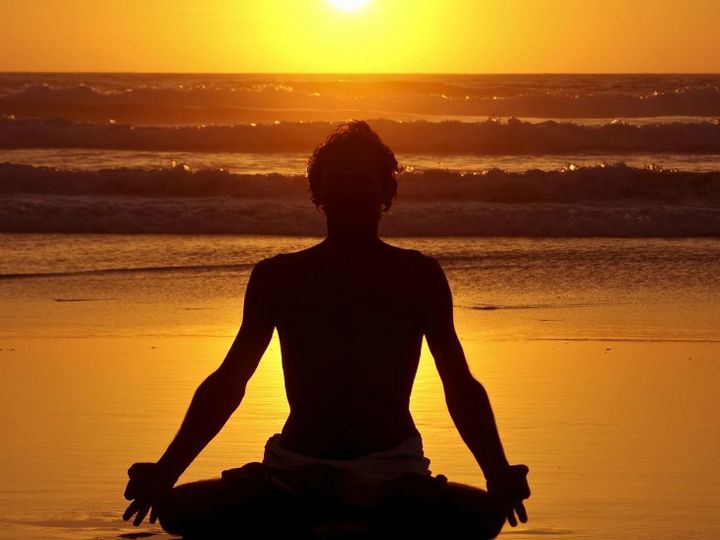 On the occasion of New Year, amritasiddhi, gurupusya and Sarvaarthasiddhi yoga are being made. Which are considered very auspicious. According to Pandit Ganesh Mishra, the astrologer of Kashi, the work done in these auspicious yogas are complete and give auspicious results. Therefore, in these auspicious yogas, new year should be started by starting new works, donating and planting trees. On January 1, special positions of planets are also being formed. In which Moon, Mars and Saturn will be present in their own zodiac. Apart from these, the Sun is making auspicious coincidence with the friend planet Mercury in its zodiac sign. Many people will get benefit of such planetary positions.

Three special coincidences are being made