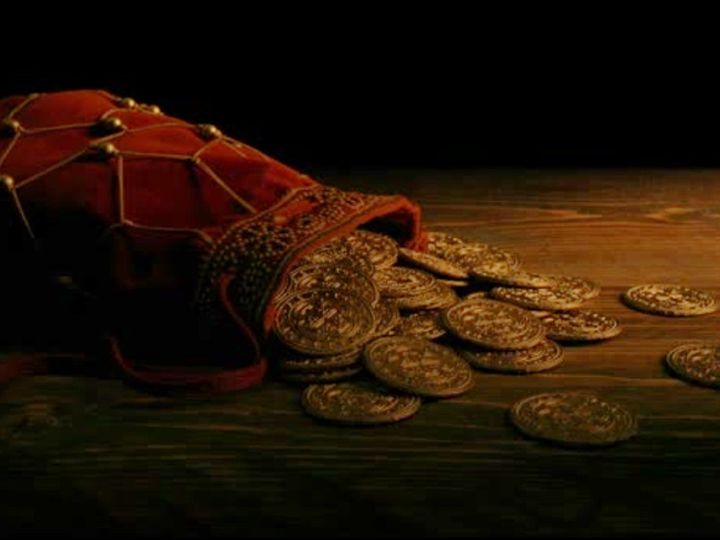 In olden times, an old farmer had three sons. His wife had died and all three sons were single. A farmer called his sons and gave three equal parts of the gold he had deposited to the three sons. The father told the children that now my last time has come. If you use this gold properly, you will always be happy in life. The old man died as soon as he spoke.

The elder son’s mind was busy in worshiping. He became a monk. He put the gold given by the father in the temple and worshiped it daily. He thought that doing so would bring peace to the soul of the father.

The second son was fond of writing poems and doing various research. He wrote poems on gold and did many research on gold.

The two boys were somehow arranging their food and drink. While the youngest brother was very intelligent. He sold the gold given by his father and bought a farm in that money village. He worked hard on the farm. Harvested the crop and earned a lot of money from it.

Three years later, when the three sons reached their respective homes, the financial condition of the two brothers was very bad. While the third brother had become very rich. He told both of his elder brothers how he had become rich. The elder brothers realized their mistake. They understood that they did not use the opportunity properly, due to which their condition has worsened further.

Learning The lesson of this story is that whatever opportunities we get, we should use them wisely. Otherwise one has to regret after taking time. Identify opportunities and use them properly.