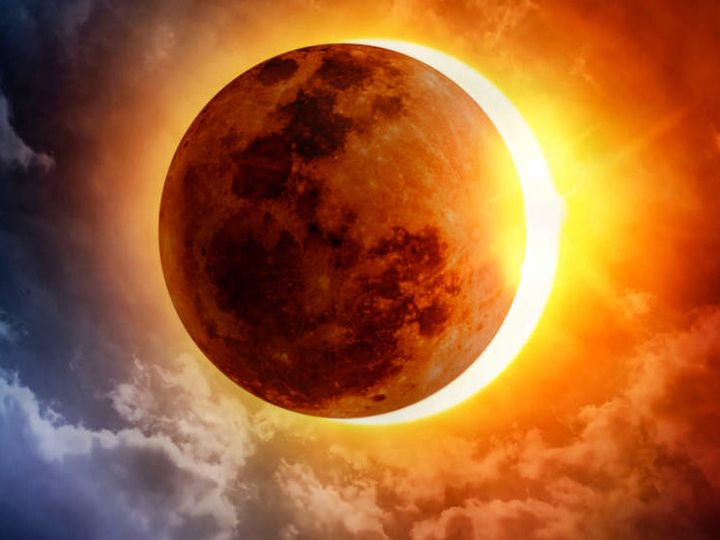 According to Indian time on Monday, December 14, there will be a solar eclipse after sunset. It will not be seen in India. The last solar eclipse of the year will see a full solar eclipse in parts of South America, Southwest Africa, the Atlantic, Hind and Pacific Ocean.

According to Pt. Manish Sharma, the astrologer of Ujjain, there will be no thread of this eclipse in India. On this day, Amavasya will be on the new moon day and due to absence of sutak, all auspicious work related to Amavasya will be done. Take a bath in the river on this day. Donate money and grass to a cowshed.

Why does solar eclipse happen?

According to Sarika, when the Moon orbiting between the Sun and the Earth comes out, it prevents some or all of the Sun’s light from reaching any part of the Earth. For some time, the Sun is either not fully visible or partially visible to the people living on that part of the Earth. This phenomenon is called solar eclipse.