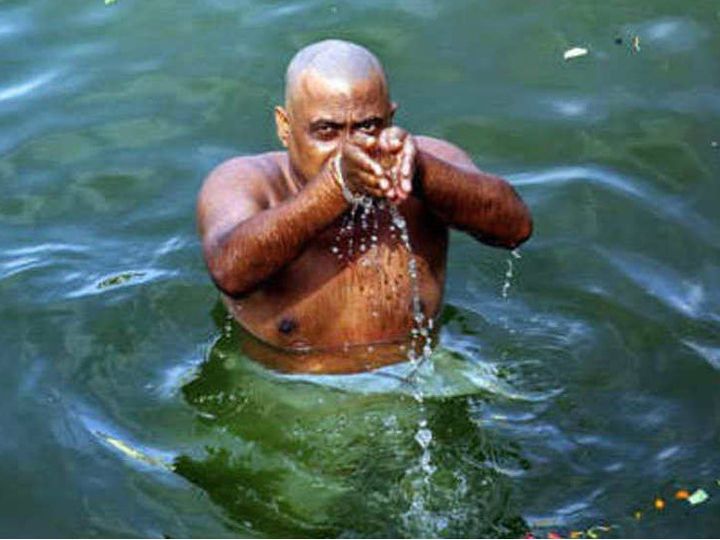 The Amavasya that falls on Monday is called Somavati Amavasya. This time this coincidence is being formed on 14 December. Pandit Ganesh Mishra of Jyotishacharya of Kashi says that Somvati Amavasya coincidence is formed 2 or sometimes even 3 times a year. This Amavasya has been called a festival in Hinduism. This day is observed by married women with the longing wishes of their husbands. On this day, thousands of cows donate because of fasting. Pt. Mishra explains that on Somavati Amavasya it is a tradition to visit pilgrimage places and bathe in the holy rivers. But due to pandemic, one should take bath by mixing Ganga water or other holy river water in water at home. Doing this also gives a virtue as much as a pilgrim bath.

Mahabharata has explained its importance
Pt. Mishra states that in the Mahabharata, Bhishma had explained to Yudhishthira the importance of this day and said that, a person bathing in holy rivers on this day will be prosperous, healthy and free from all sorrows. It is also believed that bathing also satisfies the ancestors.

People worship on Somavati Amavasya
Peepal tree is home to the ancestors and all the gods. Hence, on the day of Somavati Amavasya, which mixes milk and water and black sesame, offer it to Peepal in the morning. They get freedom from Pitradosh. After this, worshiping and circumambulating the people pleases all the gods. By doing this, all kinds of sins are eliminated. It has been told in the texts that orbiting peepal also increases the fortunes of women. Therefore it is also called Ashwattha Pradakshina fast in the scriptures.