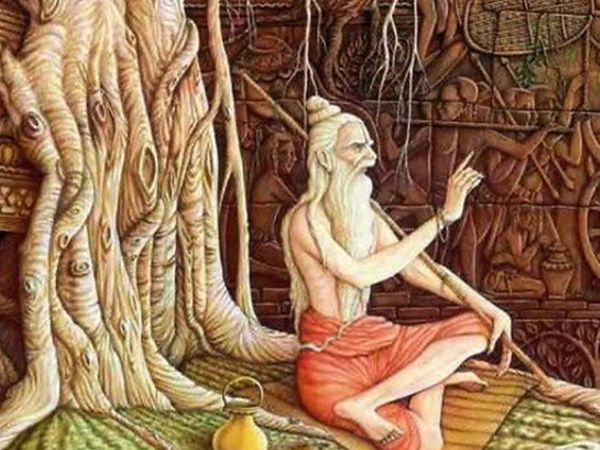 In olden times there was a pretender astrologer. He pretended to be a great astrologer in front of the people of the village. Everyday he used to look at the stars and tell people the future.

The astrologer used to tell people that I have to read the language of stars. The stars tell our future, that’s why I keep looking at them. The people of the village also used to trust his words.

One day at night, he was going somewhere looking at the stars. All his attention was on the stars. Then suddenly he collapsed. There was mud Slipping into the mud, the astrologer reached a nearby pit. Now he started trying to get out of the pit, but the pit was a little deeper. The person could not get out because of the mud.

The people of the village knew the habit of the astrologer that he must have been walking while looking at the stars, only then he has fallen into this pit. People said that you tell us about the future, but you do not know yourself today. You don’t even know what’s under your feet. Stop thinking about what will happen in the future, focus on the present. Only then life will be successful.