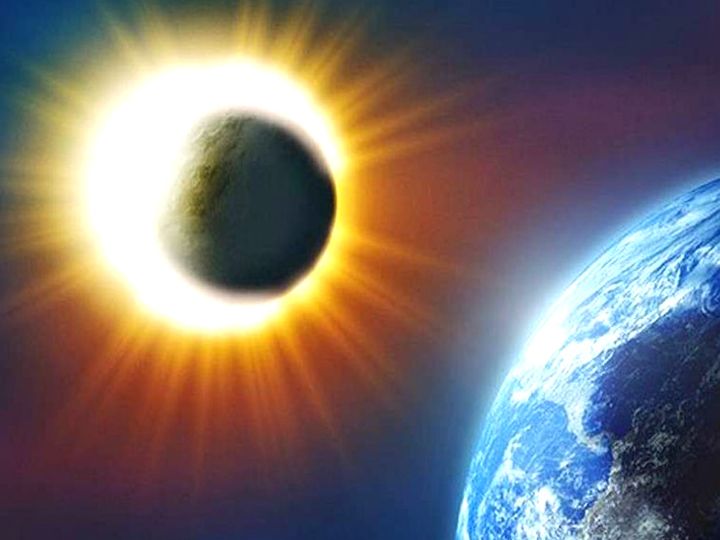 4 December 2021, Saturday: This solar eclipse will not be seen in India. But along with Antarctica, it can be seen in the southern parts of Africa, Australia, Atlantic Ocean and Indian Ocean. Therefore, the effect of this eclipse will also be there in these places. According to Indian time, this complete solar eclipse will start at 10:59 in the morning and end at 3:07 in the afternoon. In this eclipse of about 4 hours, the moon will remain between the Sun and Earth for 1 minute 57 seconds.

19 November 2021, Friday: This is a partial lunar eclipse. Which according to Indian time will start from 11:30 am to 5:35 pm. Due to early onset of moonrise in eastern states of India, this eclipse will be seen for a short time in some parts of Arunachal Pradesh and Assam. Apart from these, it will appear in West Africa, Western Europe, North America, South America, Asia, Australia, Atlantic and Pacific Ocean.