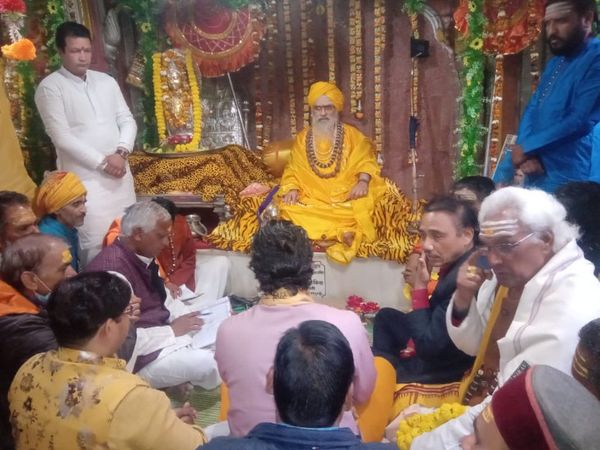 Bhimanshankar Linga is the Rawal of Kedarnath. The date of opening the doors has been fixed in his presence.

According to Dr. Harish Gaur, media in-charge of Uttarakhand Chardham Devasthanam Board, on 14 May, the moving Vigra Doli of Kedarnath will depart from Omkareshwar Temple Ukhimath towards Kedarnath Dham. On 14 May, Fata, 15 May Gaurikund, Doli will reach Kedarnath Dham in the evening of 16 May. The doors of the temple will be opened on the morning of 17. 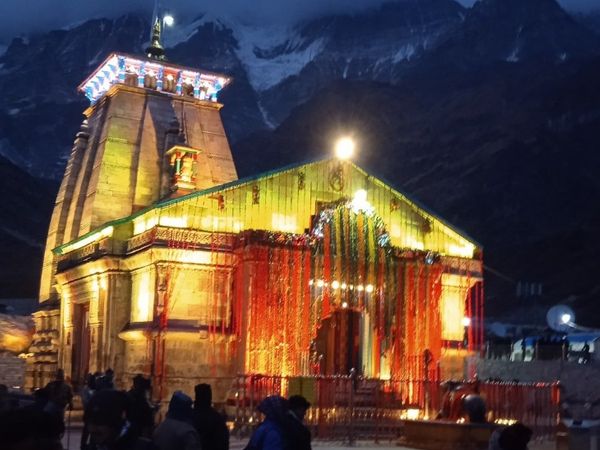 Rawal Bhimanshankar Linga was also present at the Omkareshwar temple on Shivaratri. Vedapathi Swayambar Semwal worshiped before declaring the date of opening of the doors. This year Bagesh Linga has been appointed priest of Kedarnath Dham. Shivalinga Swami at Madamaheshwar Temple, Shashidhar Linga at Vishwanath Temple, Gangadhar Linga at Omkareshwar Temple have been declared priests. Along with them, Shiv Shankar Linga will be an additional priest.

Nar-Narayan did penance in Kedarnath region

According to the Kotirudra Samhita of Shivpurana, Nara-Narayana, an incarnation of Vishnu in Badrivan, did penance by making a Parthiv Shivling. Pleased with his tenacity, Shiva asked him to ask for a bride. Then Nara-Narayan asked that Shiva always remain in this area. Shivji gave the boon of staying here and said that this place will be famous as Kedar Kshetra. After this, Shivji merged into the Shivling here in Jyoti form.

Kedarnath is the third of the 4 dhams in Uttarakhand and the eleventh among the 12 Jyotirlingas. This is the highest Jyotirlinga. Here Shiva appeared in the form of a bell to the Pandavas. This temple was built by Adiguru Shankaracharya about 1000 years ago. The temple is situated at an elevation of 3,581 square meters and about 16 km from Gaurikund. There is a chapter named Kedarkhand in Skanda Purana. The importance of Kedarnath is also mentioned in this.

All the four shrines of Uttarakhand are closed in winter

During the winters, the four dhams of Uttarakhand are extremely cold. There is snowfall from time to time. Due to unfavorable environment, every year the valleys of Badrinath, Kedarnath, Gangotri and Yamunotri are closed for devotees.