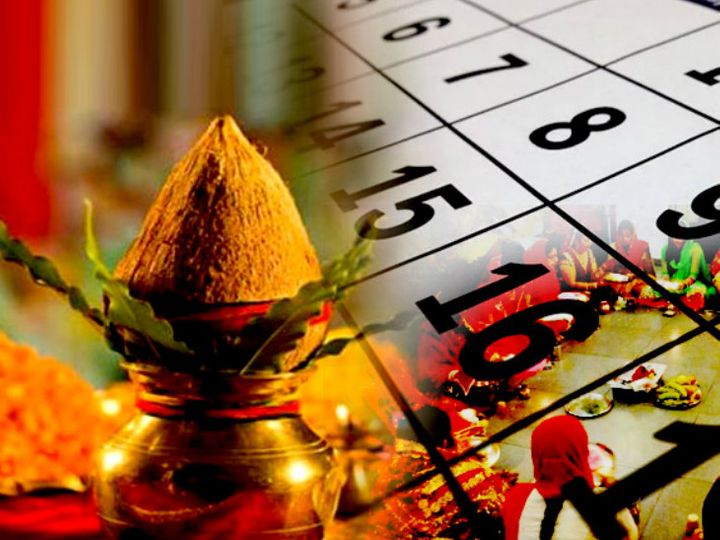 This year there were about 49 Muhurtas for weddings. But due to Corona, marriages were possible for 26 days only. The last wedding muhurat of 2020 is on 11 December. After this, Dhanurmas will start from 16. Due to which, marriage and other auspicious work will not be done till 15 January. After this, the first time of marriage in 2021 will be on 18 January. Then after 3 months, weddings will start from 22 April.

December 11 last at 7 Muhurta after Devuthani Ekadashi
After Devauthani Ekadashi, there are a total of 7 Muhurat wedding days till December 11. The last Muhurta in this is 11 i.e. today. Earlier in 2020, there were 19 Muhurats from January to March before Holi. Then mal mass started from March 15, followed by 23 Muhurtas from April to June in lock down due to Corona. Then during the Chaturmas, marriages were not held from July to 24 November.

Only 51 Muhurta in 2021
In 2021, there will be only 51 days for weddings. The first Muhurta will be on 18 January. After this, Jupiter and Venus will not be able to get married in the early months of the year. After Makar Sankranti, Guru Tara will be set from January 19 to February 16. Then from 16 February onwards, Venus star will remain in place till 17 April. For this reason, the second marriage of marriage is on 22 April. After this, 37 days of marriage is the auspicious time of July 15, before Devashayan. At the same time, from Devuthani Ekadashi on November 15 to December 13, there will be 13 days for weddings.