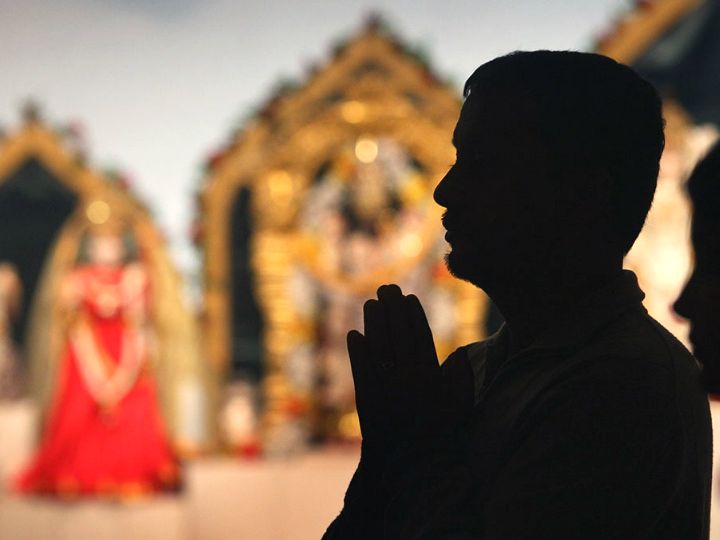 The coincidence of Kharmas in Paush month will remain till 14 January. In these days there is a tradition of special worship of Lord Vishnu, pilgrimage bathing and donating to the needy people. Pandit Ganesh Mishra, the astrologer of Kashi, says that if the worship of Lord Vishnu and other auspicious works cannot be done in Kharmas, only by planting trees and trees can we get its fruit. Pt. Mishra states that in the combination of Paush and Kharmas, there is also a law to worship Lord Surya. In these days, one should plant a Madar plant for the Sun God. At the same time, Lord Vishnu resides in Peepal, Amla and Banyan trees. Therefore, by planting these trees, all kinds of sins are eliminated and the ancestors are also satisfied.

Spiritually strong month
Mangal work is not done during this month due to Kharmas in Paush month. For this reason, many people consider it inauspicious. but it’s not like that. Pt. Ganesh Mishra of Kashi says that only worldly mangical works are forbidden in Paush month. The sages did this because these days people can become strong spiritually and increase their positive energy. The lord of the month of Pausha is Surya and he lives in the zodiac sign of Dev Guru Jupiter during Kharmas. Therefore, Pausha month is considered to be spiritually strong these days due to the glory of the Sun and the divinity of Devguru.

Inexhaustible virtue of charity
During Paush and Kharmas, there is a combination of the Sun’s glory and the divinity of Devguru. Which gives the invariable virtue of donation made from the sacred state of mind. On these auspicious days, helping and donating to the needy increases the positiveness and peace. In these days, wheat, rice, clothes, copper or clay utensils and food should be donated. The donation of these things gives infinite virtue.

Applying peepal, banyan and amla ends sins
Peepal is called Dev tree. Its importance has also been mentioned in the Upanishads. This tree absorbs those rays of the sun. That nourishes. It is said in the texts that Lord Vishnu resides in the stem from root to top in Peepal. Lord Buddha attained enlightenment under the Peepal.
In the banyan tree, Lord Vishnu also resides with Brahma and Shiva. Therefore, by planting this banyan tree, all kinds of sins are eliminated. It is told in the texts that only by touching and seeing the banyan tree, God becomes pleased.
Amla tree is also revered. Women worship this tree in the month of Kartik, wishing good luck and prosperity. This tree is believed to be the abode of Lakshmiji with Lord Vishnu. It is told in the texts that eating food while sitting in the shade of this tree, diseases are cured.