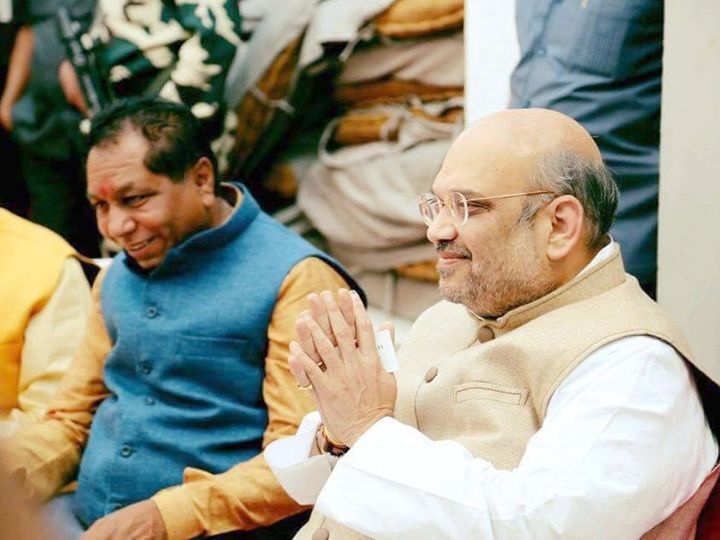 Barot is close to Amit Shah.

The sudden inclusion of Hitesh Barot, who had been working for years in the core team of the Union Home Minister in active politics, has led to a discussion in Gujarat politics. Barot has been given a ticket from Thaltej Corporation to be the mayor of Ahmedabad. Barot, who is close to Amit Shah, is currently the director of ADC (Ahmedabad District Co-operative Bank) and GSC (Gujarat State Co-operative Bank). 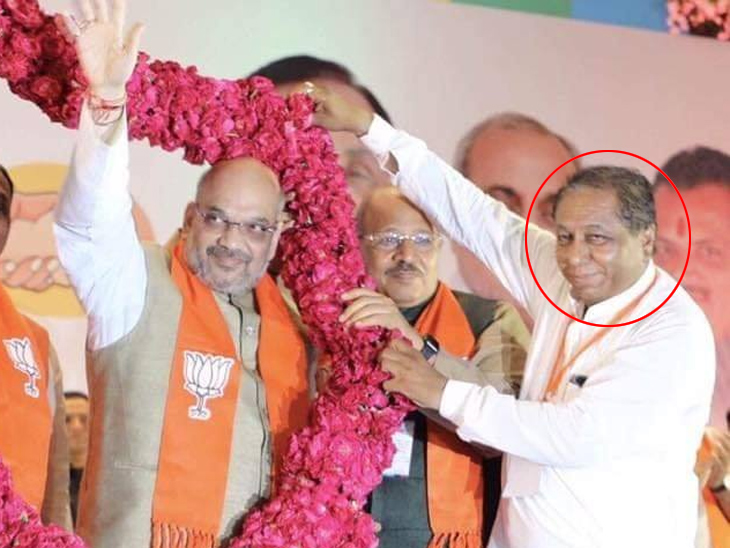 In 1997, Amit Shah was helped to win the election.

Hitesh Barot was suddenly given a municipal ticket from Thaltej ward, which is a matter of surprise to activists and local leaders. Because, Hitesh Barot has been active in institutions like cooperative banks and agricultural market societies for many years. Never before has he entered active politics. It is believed that he can be elected to the post of Mayor after winning the election.

Amit Shah came into controversy by calling Krishna and PM Modi as Arjun.
About two years ago, on the occasion of Amit Shah’s birthday, Hitesh Barot shared a photo on social media. In this edited photo, PM Modi was depicted as Arjun and Amit Shah as his charioteer ie Shri Krishna. There was a lot of controversy in Gujarat regarding this photo.