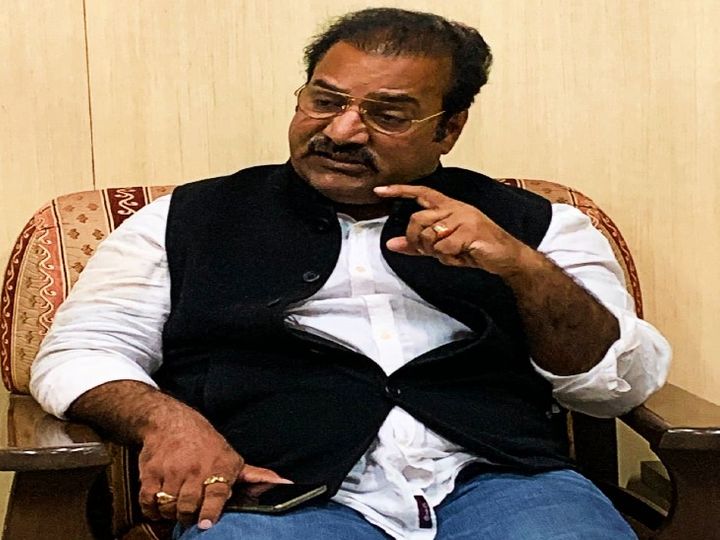 Such things do not suit Kataria Ji’s mouth. Kataria is sitting in the glass room. Gehlot saheb is going among the public as well, and is also doing public work. After the Corona period, Gehlot Sahib has now been recognized as the best Chief Minister in India. Prime Minister Narendra Modi himself has also praised Chief Minister Gehlot.

Ashok Gehlot is a well-known leader of Rajasthan. There is no dispute and no quarrel in this matter.

There is only one camp in the Congress party, and that is the camp. Of Sonia Gandhi and Rahul Gandhi.

Today I have a meeting with Congress workers in Vallabhnagar. Whoever takes the hand symbol in Vallabhnagar will win. And whichever ticket the Congress Party will give it will fight.

Rama is our adorable, we are descendants of Lord Rama. Lord Ram’s temple will be built only by giving an account number. The BJP has no right to do politics in the name of Ram. Even Lord Ram will never forgive the work done by BJP. The Supreme Court’s decision has also come from the wish of Lord Rama. BJP does not have the right to take credit in the name of Ram temple. I will also give my salary in the construction of Ram temple, will give silver bricks, will go to darshan. Rama is nobody’s father. Ram is not a slave to anyone, the world is a slave to Ram.

But BJP people should not do false politics by printing different receipts. BJP suffers from guilt. And doing politics only in the name of Ram. While the locks of the Ram temple were opened by Rajiv Gandhi. Pooja was started by Rajiv Gandhi in Ayodhya. BJP is meant only by votes, not temples and Ram. Now Ram ji is also angry with BJP.