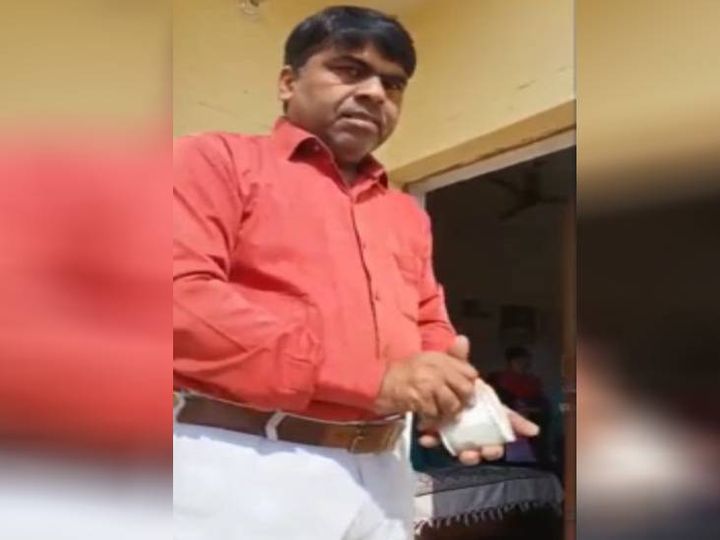 In Amethi, Uttar Pradesh, a video has surfaced of the District Probation Officer taking a bribe. It is alleged that the district probation officer took a bribe of Rs 10,000 from BJP leader Ravi Pratap Singh for putting a car in the department. But leader Ravi Pratap made a video giving bribe and made it viral on social media. The victim has also complained to Mohsin Raza, the minister in charge of Amethi. The minister has directed the DM to take action by conducting a fair investigation.

The workers were asked to cheer by sending girls

The BJP leader says that after taking the money, he said please the office people, with money or sweets. He also talked about making girls happy. He then asked to put the car on the dailyways. It also promised that the car will be installed as permanent in February.