Venus and Mercury will remain in the same zodiac till November 28, there will be changes in both the weather and the market | 28 नवंबर तक शुक्र और बुध रहेंगे एक ही राशि में, मौसम और बाजार दोनों में होंगे बदलाव 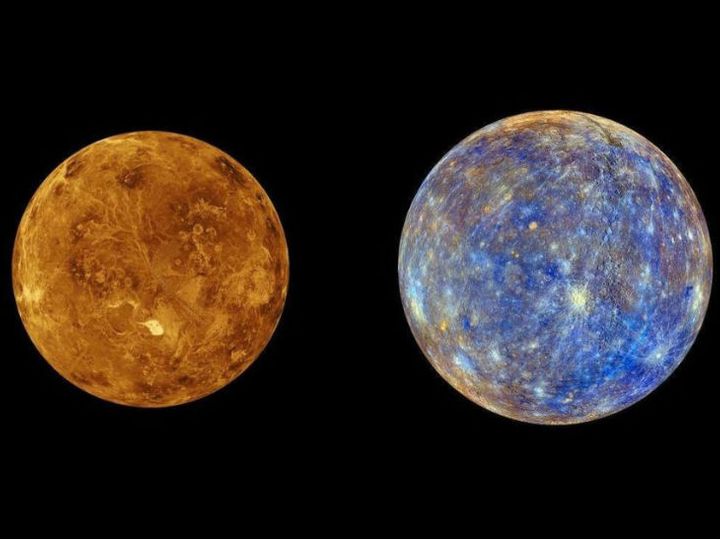 On November 16, Venus has entered its own zodiac, Libra. For this reason, Venus and Mercury are now in the same zodiac. Kashi’s astrologer Pt. Ganesh Mishra says that these two planets will have an effect on the weather and the market. Venus is the causal planet for amenities, shopping and spending. At the same time, the effect of Mercury affects the economy, transactions and investment. This position of the planets will remain till 28 November. After this, Mercury will change its zodiac sign to Scorpio and Venus will change the zodiac on December 11 next month.

Jyotishacharya Pt Ganesh Mishra said that Venus is considered the brightest planet among all the planets. Since Venus is an auspicious planet, due to this planet many pleasures are available. But especially love, its strength increases in physical pleasures. Along with this, the position of Venus also has an effect in marital life. Married life is pleasant. The planet also shows influence on luxury, decorative items and glamor.

Changes in weather
Pt. Mishra explains that whenever there is a change in the movement of a planet, it also has an effect on the weather. With Venus coming in its own zodiac sign and conjunct with the already existing Mercury, there is a possibility of sudden rain in some places in the country. Due to these two friendly planets, the period of rain will continue for some time. The union of these 2 planets has rainy totals in Haryana, Punjab, Rajasthan, Himachal, Uttar Pradesh and Bihar. There is also a possibility of snowfall in Uttarakhand and heavy rains in South India.

Shopping may increase due to Mercury-Venus
Venus has come with Mercury in its own sign. Due to both these planets, there is a possibility of increasing shopping in the market. Investment and money flow will increase. Purchases of decorative items as well as material amenities will be more. Gold and silver prices will also increase. Purchases of health-related things and dryfruits may also increase.