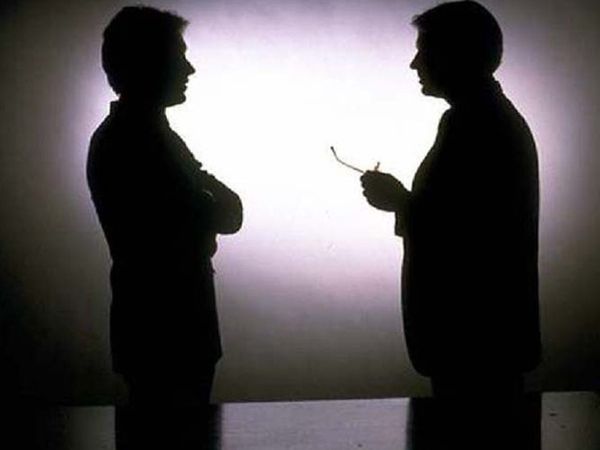 In olden times a person had small camels. He used to think that when these grow up, I will have a lot of camels and I will be rich by selling them. He took good care of the camel’s children.

The people of the village were very envious of him due to the camels. After some time, when her camels grew up, the children of those camels also grew up. In this way the number of camels near him started increasing. He sold all the remaining camels except two camels and started trading with the money he got.

The merchant used to go from one village to another to sell his goods on top of the camels. There was also a forest near his village. Every morning, both camels used to go to the grass to graze in the forest. There were many people burning in the village. One day one of his enemies told him that you send camels like this everyday in the forest. How do you know where camels have gone? You should tie a bell to a camel’s neck. This will let you know where the camels have gone.

The merchant got the advice of the person right. The next day he tied bells around the neck of the camels. He left both camels to graze in the forest. The lion also lived in the forest. Hearing the sound of the bell, the lion reached there and killed the camels and ate them. When the businessman came to know about this, he had no other option but to repent.

Learning – We should never follow anyone’s advice without thinking. Do not act completely on the advice of people who are jealous of us. Otherwise we may suffer loss.