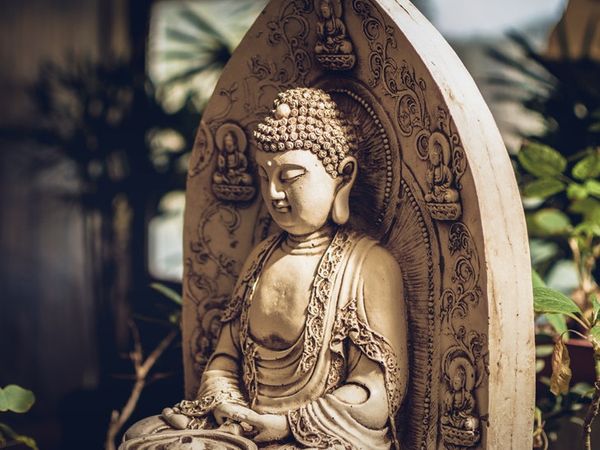 Buddha sat in his place. After this, he put three knots in the rope one by one. Buddha pointed to the rope by asking the disciples whether it was the same rope that was before tying the three knots?

Other disciples said that the shape of the rope has changed, but the rope is basically the same. Buddha said that all of you are right. After this, Buddha grabbed both the ends of the rope to pull the knots and started pulling them vigorously. The Buddha asked if such three knots of rope would be opened?

The disciples said that by doing this, the lumps will become stronger. The Buddha said what do we have to do to open these knots?

Buddha said that in the same way we should think for problems also. Trying to solve them without knowing the cause of the problems can make matters worse. Therefore, if we first understand the reason for the problems, then we can easily find a solution to them.