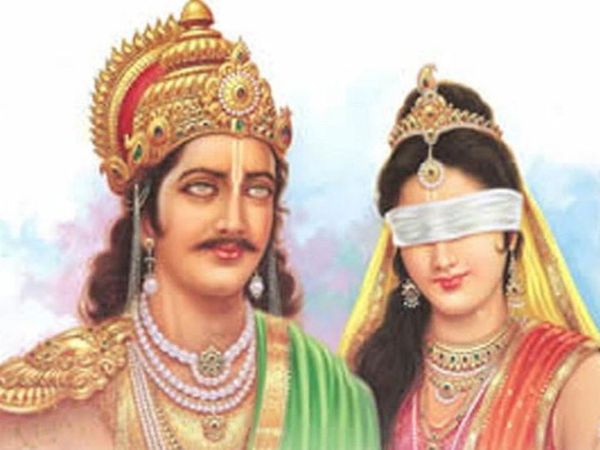 International Women’s Day is on Monday, March 8. On this occasion, know about seven such women from the texts, from whom we can learn many sutras of happy life. All the scriptures like Ramayana and Mahabharata state that a person who insults women is destroyed. In the houses where women are respected, all the gods and goddesses reside there. If a woman in a family is humiliated then it has a bad effect on the whole family. Learn about the seven special women of the texts and what we can learn from them …

One day in Ramayana, Ram and Sita reached the ashram of Atri Muni. Atri Muni’s wife Ansuiya explained women’s religion to Sita there. Anasuiya is revered because of her saintliness. Ansuiya had made Brahma, Vishnu and Shiva as newborns with the help of his Sattva. Ansuiya has given this message that a woman can become worshipable with the power of her sattva.

Rama killed Maa Sita in the Ramayana. He kept Sita as a hostage in the Ashoka Vatika of Lanka. It was because of this iniquity of Ravana that Shriram destroyed his entire clan. This is the message from the Ramayana that those who insult women are ruined. That is why women should always be respected.

Urmila was the sister of Sita. Urmila was married to Lakshmana. Lakshmana also went to exile along with Shriram and Sita. Because of this, Urmila had to live like a monk for 14 years without a husband. Because of this sacrifice Urmila has been considered venerable.

Mandodari was the wife of Ravana. Mandodari always wanted the good of her husband. After Sita Haran, Mandodari tried hard to convince Ravana. He asked Ravana many times that he should return to Sita, but due to arrogance, Ravana did not listen to it and it came to an end. It should be learned from the life of Mandodari and Ravana that the right advice of the life partner should be accepted immediately, otherwise everything may be over.

Draupadi was one of the important characters of the Mahabharata. Duryodhana insulted Draupadi in the bustling court of Hastinapur and because of this insult his entire Kaurava dynasty was destroyed. The message of Mahabharata is that women should be respected in all circumstances.

After the death of Maharaja Pandu in the Mahabharata, Kunti gave good rites to the five Pandava sons, despite being in absence. Gave knowledge of religion and wrongdoing. Due to the rites of Kunti, all the Pandavas always walked on the path of religion. Obtained the grace of Shri Krishna. Those who work according to religion, they get the grace of God.

Dhritarashtra’s wife and Duryodhana’s mother Gandhari tied his blindfold. For this reason, he did not see the right and wrong actions of his sons. Gandhari’s symbolic message is that the mother who blindfolds the son’s fascination and ignores the child’s wrongdoings, does not give correct rites to the children, the life of his offspring is ruined.