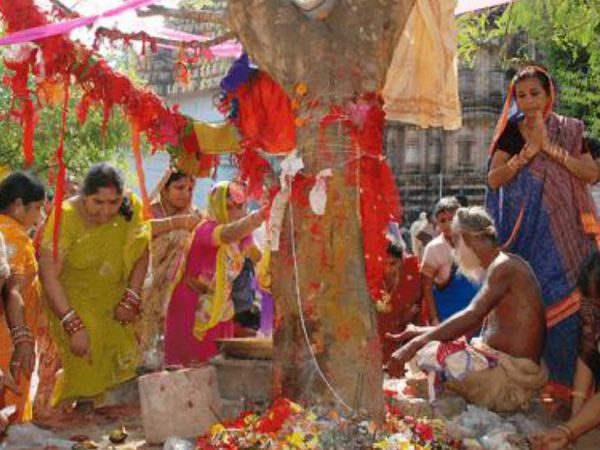 Ekadashi of Falgun Shuklapaksa is on the 25th of the last month of the Hindu calendar. This fast will also be observed on 24th in some parts of the country due to almanac distinction. It is called Amalaki Ekadashi in the Puranas. It is also called Rangabhari Ekadashi at some Vaishnav pilgrimage centers, since the beginning of the 6-day Holi festival from this day itself.

Like every Ekadashi, special worship is done to Lord Vishnu on this day. It is believed that a person who observes the fast of Amalaki Ekadashi with full legal practice, gets the blessings of Lord Vishnu. At the same time salvation is attained.

Garun Purana: Amla tree originated due to Laxmiji’s tears
It is written in the Garun Purana that on this day the Amla tree originated from the tears of Bhagwati and Lakshmiji. The Amla tree is believed to be inhabited by the trinity (Brahma, Vishnu and Mahesh). Brahmaji resides in the upper part of the gooseberry, Shivji in the central part, and Lord Vishnu resides in the root of the gooseberry. It is believed that the devotees who worship Lord Vishnu on the day of Amalaki Ekadashi and worship the Amla tree, get a virtuous fruit.