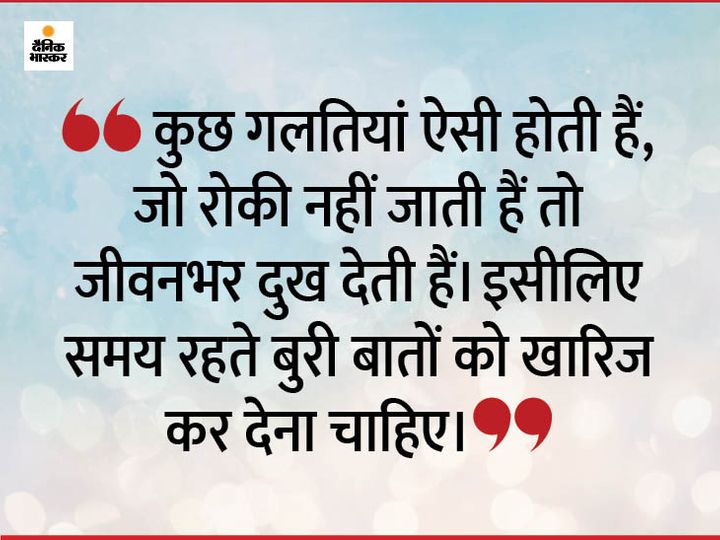 story- Gods and Asuras together churned the sea. At the end of the churning, Dhanvantari came out of the sea with the nectar urn. Both the gods and asuras wanted to drink nectar first. There was a fight between the two sides for this. Then Lord Vishnu incarnated Mohini. Seeing the beautiful woman, the demons were fascinated.

Mohini said to the asuras, ‘I will first give amrit to the gods, there is water above and above the kalash, so wait a little.’

Beauty-fascinated asuras obeyed Mohini. After this, when Mohini was making amritpana to the gods, an asura suspected. The name of that asura was Rahu. He disguised and sat with the gods and also drank nectar.

Surya-Chandra recognized Rahu and revealed it to Lord Vishnu. Vishnu became furious and separated Rahu from his head by his Sudarshan Chakra. But, Rahu drank nectar, so he did not die.

The head of that asura is known as Rahu and torso Ketu. His head was immortal, he pleased Brahmaji by meditating and Brahma made him a planet.

Rahu-Ketu still has enmity with the Sun-Moon and invades these planets on the full moon-moon. This attack is called eclipse.

Learning The gods were mistaken in this story that an asura had drunk nectar and could not recognize him in time. Some mistakes are such that if they are not stopped at the right time, they cause a lifetime of grief. These mistakes, like Rahu-Ketu, always harm our system, our family, therefore mistakes should be rectified at the right time. Otherwise, once time runs out, then we cannot change anything.