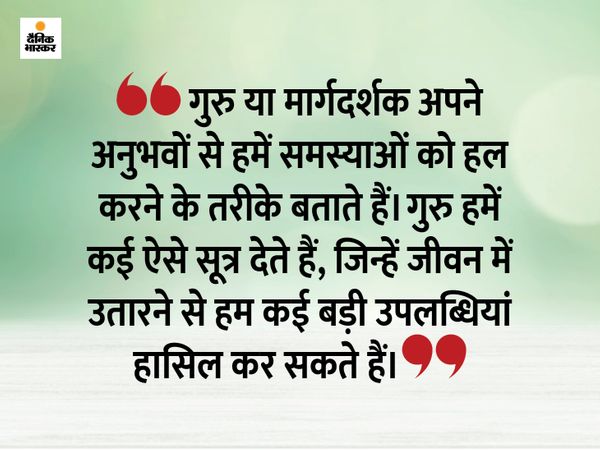 story – King Uttanapada was the father of the devotee Dhruva. Uttanapada had two queens, one Suniti and the other Suruchi. Dhruva was the son of Suniti. When Dhruva was five years old, Suruchi, the step mother, said to him, ‘If you want to sit in the lap of the father, either take birth from my womb or receive God and tell me.’

After this Dhruva thought that now I will come back after attaining the divine. Dhruva left alone towards the forest. On the way, things were said in his mind about the step mother’s words.

He was wondering how I would get God? At the same time he got Nardamuni. Narada saw that a small child of five years wandering alone in the forest. He asked the child the reason for coming to the forest. Dhruva told, ‘I want to get God.’

Narada explained, ‘Son, one has to do hard penance for this. Standing on one leg, surviving only by drinking air. When Narada told all these things, Narada felt that this child would return to his house after hearing all this, but Dhruva said to Narada, ‘I will do all the difficult scenes you are telling me. Can you tell me that you have some other solution? Is there any right way? ‘

Nardamuni understood that the determination of this child is firm. Narada then became a guru and told Dhruva a mantra – ‘Om Namo Bhagwate Vasudevaya’. After this, while chanting this mantra, Dhruva attained Lord Vishnu.

Learning – Whenever we go to do some big work in life, then we need a mentor or guide. With the guidance of the Guru, the works are easily successful. Just like Nardamuni became the guru and told Dhruva the right path. The Guru tells us through his experiences that, by venturing into life, we can achieve many great achievements.