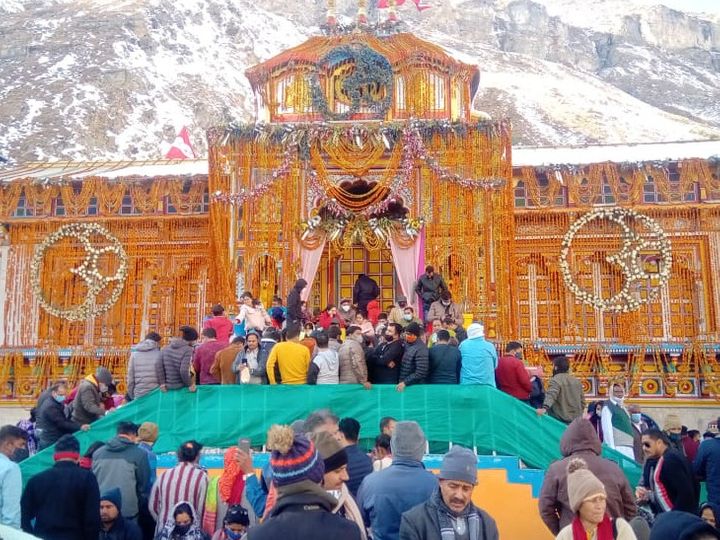 The doors of Badrinath Dham closed for the winter on Thursday. For this, Kartik Shukla Panchami was chosen as 3.35 pm Abhijeet Shubh Muhurta. Around five thousand devotees had come to see Badri Vishal on the occasion of closure of the doors. Due to Corona, only 1.45 lakh people were able to visit Badrinath Dham this year. However, last year more than 12.40 lakh devotees reached here.

The temple opened at 4.30 am on Thursday. God was offered daily enjoyment. The evening aarti began at 12.30. Then Maa Lakshmi was worshiped and slept aarti was done at one o’clock in the afternoon. After this Rawal Ishwari Prasad Namboodari started the process of closing the doors. A blanket of ghee, woven from Mahila Mandal from the village of Mana, was hoisted to Lord Badri Vishal. 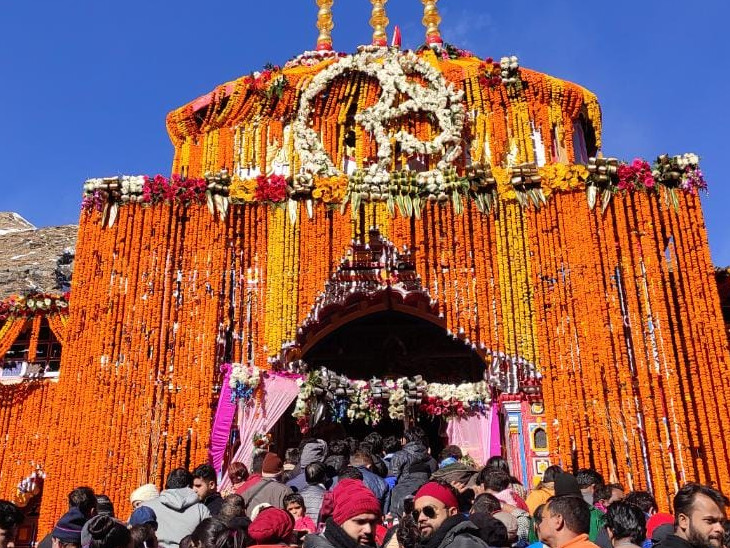 Around 5 thousand devotees were present at the time of the closure of the Badrinath Dham located in Uttarakhand.

Winter worship will be done in Narsingh temple of Joshimath

Uddhavji and Kuberji’s palanquin will reach Pandukeshwar from Badrinath at 9.30 am on Friday. The throne of Adi Guru Shankaracharya will reach Shri Narsingh Temple Joshimath via Pandukeshwar. Rawal Ishwari Prasad Namboodari Dharmadhikari will leave with Vedathis. Winter worship will begin at Narsingh Temple from 22 November.

The doors of the second Kedar Madhyameshwar also closed.

The doors of the second Kedar Madhammaheshwar were also closed for the winter on Thursday. In the temple, priest T. Gangadhar Ling performed the Samadhi Puja. For the winter, the palanquin of God will reach its throne Shri Omkareshwar Temple Ukhimath on 22 November. The Madhyameshwar fair will be held on this day. 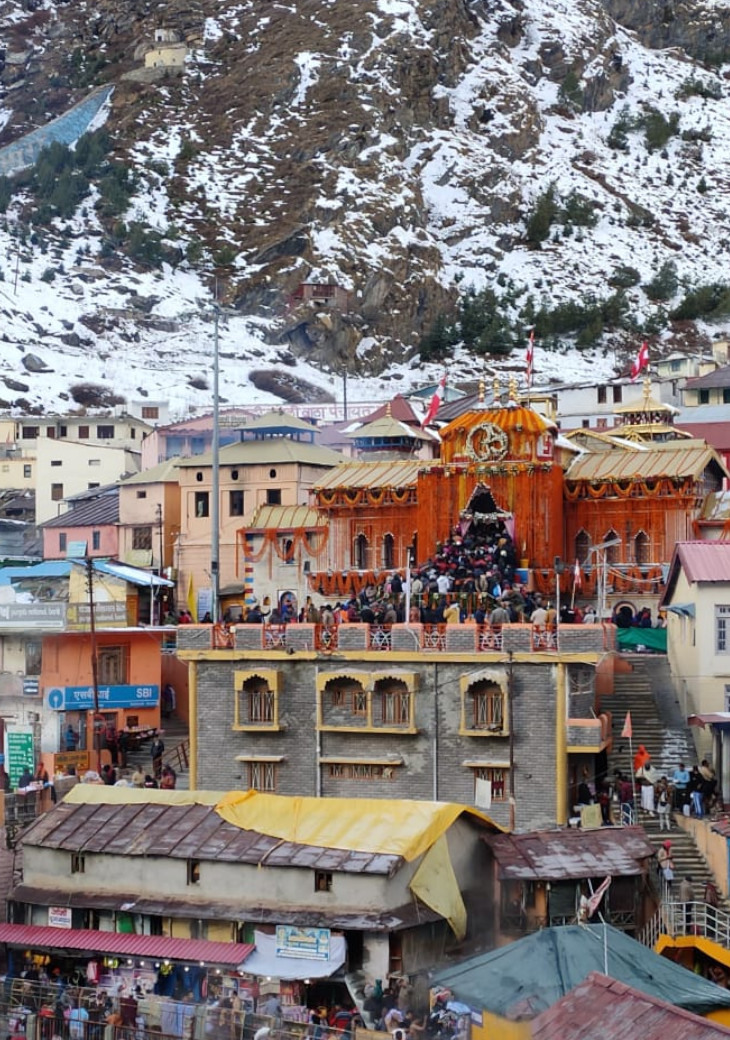 Badrinath Dham is located between Nar and Mount Narayan.

It is believed that Narada ji worships after Badrinath closes his doors. There is a temple of Narada in the place named Liladhungi. In winter, the charge of worshiping Badrinath is handed over to Naradmuni.

Rawal will stay in his village after the closure 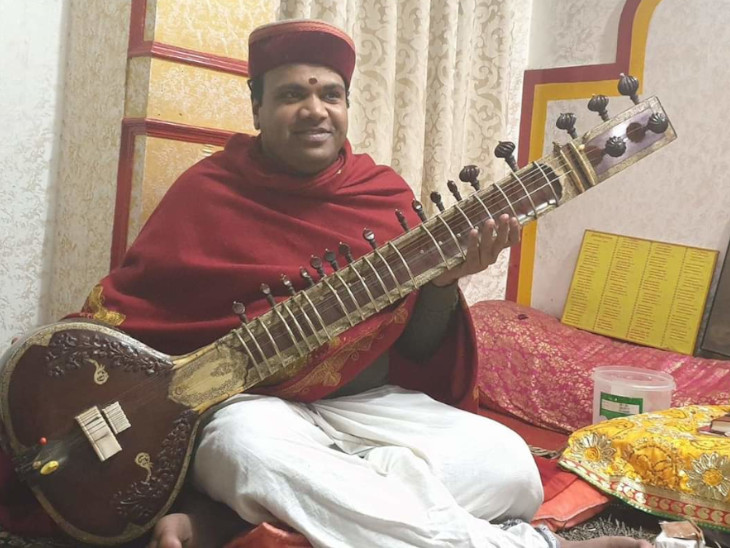 Due to Corona, devotees reached this time less

Dr. Harish Gaur, media in-charge of Uttarakhand Chardham Devasthanam Board, said that about 3.25 lakh devotees reached this year to visit Chardham in the state .. Badrinath, Kedarnath, Gangotri and Yamunotri. The temperature here reaches below zero in winter. It is also difficult to reach here due to snowfall.