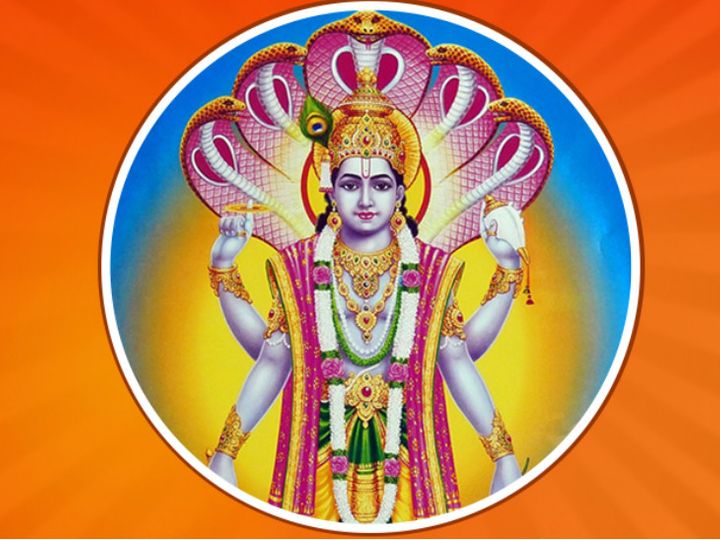 On Sunday, 7 February, there is Shattila Ekadashi of Krishna Paksha of the month of Magha. On this day, there is a tradition of eating and donating sesame and used in worship. The significance of this Ekadashi fast is explained in the Ekadashi Mahatmya of Vaishnava section of Skanda Purana. It is also mentioned in the Mahabharata that donating sesame seeds in a copper pot on this Ekadashi gives the fruits of many yagyas. According to Padma and Vishnu Dharmottara Purana, all kinds of sins are eliminated by using sesame on this day in six ways.

Six ways to use sesame
1. Massage the body with sesame oil.
2. Taking sesame in water and taking bath.
3. Water mixed with sesame is drunk.
4. Sweets made from sesame are eaten.
5. Hole sacrifices are made with sesame seeds.
6. Only items made of sesame or sesame are donated.

Taking Sesame in water on Shattila Ekadashi, bathing, applying sesame seeds, drinking sesame water and eating sesame, keep your health healthy. Diseases caused by cold can also be avoided. Skin is good after bathing with boiled and sesame water. Donating sesame seeds and offering havan to them have special significance.

Fasting and worship method
Take a clean bath before sunrise on Ekadashi and sit in front of the idol of Lord Vishnu and take a vow.
The fast should not eat food throughout the day. If it does not happen, then you can do a time flourishing. After this, worship Lord Vishnu by law.
Worship should be done by a Brahmin. Bathe the idol of Lord Vishnu with panchamrit. While performing the Puja, chant the chants of ‘Om Namo Bhagwate Vasudevaya’.
Offer flowers, fruits and sesame to Lord Vishnu and light a lamp.
After this, listen to the story of the fast. On the second day i.e. on Dwadashi, provide food to Brahmins and receive blessings by donating.