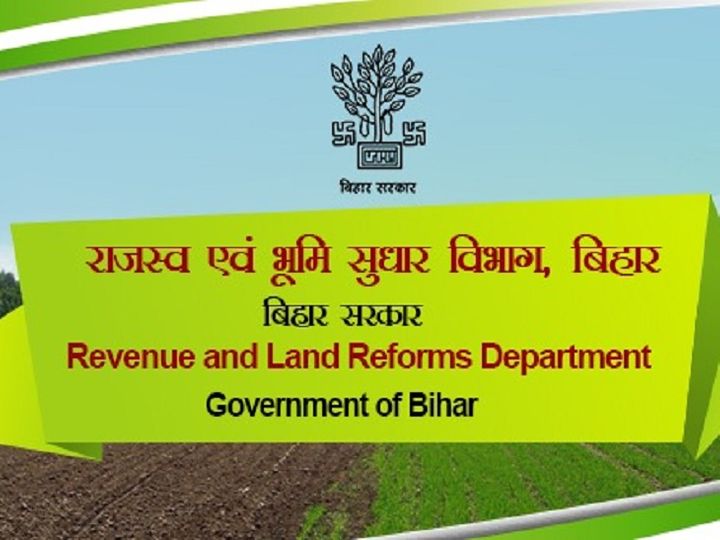 The deadline set for online mutation is 35 days, while if an application is objected, it has to be executed within 75 days. The deadline is not being followed despite the existing online process of mutation. In view of this, Department of Revenue and Land Reforms has created a new web application. It is named Point of Delay Notification. Through this application, arrangements have been made to know about the applications after the elapsed time in the cases of filing and dismissal.

Notice to senior officer when the deadline is exceeded

In the current online process of filing and dismissing, the responsibility of each person involved in this is fixed and the time limit for the work done by them is also fixed. As soon as the application progresses by the stipulated time, its information is received by SMS from the preferred officer. That is, if the employee of a zone holds an application with him for more than the prescribed time limit, his information will be received by his officer. Similarly, if the officer does not dispose of the applications for filing and dismissing within the stipulated time, then the concerned District Officer gets to know about this.

Application will tell how many applications are pending in which zone

Vivek Kumar Singh, Additional Chief Secretary, Revenue and Land Reforms Department, has created this application to bring more transparency in the process of online mutation and to determine the accountability of all the personnel involved. They state that although the filing and dismissal process is quasi-judicial process, there is a provision for appeal to the Court of Land Reforms Deputy Collector in the cases dismissed. It was seen that cases of filing and dismissal were being executed but were not being done within the stipulated time. Additional Chief Secretary said that after the new application has been made, it has become easier to find out how many applications are pending with the applications pending in a particular region. He said that this would facilitate in identifying and acting against the malfunctioning workers. At the same time, the employees who do good work ie those who execute the applications of rejected and rejected within the time limit will also be rewarded on an annual basis.

Most of the cases hang in the rectification zone of Sitamarhi

The zone with the highest number of hangings is the rectification of Sitamarhi, where a total of 6601 applications are pending despite the deadline. The second place in Bihar is in Dumra zone of Sitamarhi district where the number of such pending cases is 2179. The name of Parihar’s officer is Prabhat while Dumra’s name is Chandrajeet Prakash. Talking about the employees, Lalan Kumar Thakur (Milda-Tulsibadi Rajpur Malia), an employee of Sadar Zone of Madhepura, has 1609 pending applications, while Vipin Kumar, an employee of Chandaur Eastern / Western Mala, Solar Market Zone of Saharsa district. Ranked second in the entire state. The same number of pending applications after the time limit has passed in Khajouli zone of Madhubani and Sanjhauli zone of Rohtas is 2 and 8 respectively.

This list prepared by the department is sent to the district magistrate’s official mobile through SMS every week. The District Magistrate is expected to see what are the reasons behind not executing the applications within the time limit and also take appropriate action against them. Similar messages are sent on the official mobile of all the zonal officers and they are expected to take action against the malicious workers. This SMS goes by computer and can be viewed by all the senior officials of the department including the Additional Chief Secretary.

Order for termination of service and FIR

The service of special survey contract Amin Gautam Kumar Vaidya, which was wrongly restored by the Directorate of Land Records and Perimeter, has been terminated. An order related to this was taken out by the Directorate, Land Records and Perimeter, Jai Singh. The special survey accused Amin that the class in which he was selected did not have evidence related to it. Rejecting the contribution of this Amin posted in Madhepura district, the Settlement Officer, Madhepura has been ordered to register an FIR against it.