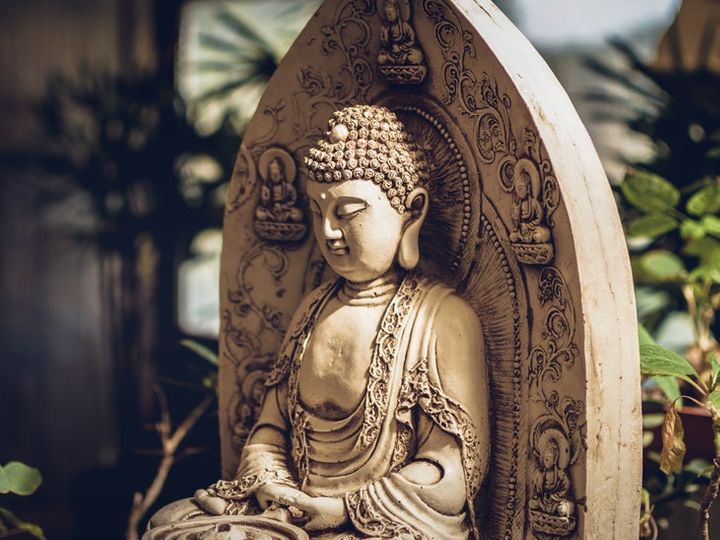 If two people get angry at the same time, even a small dispute takes a big form. Tolerance in such a situation is a quality that can calm big disputes. A legend of Gautama Buddha prevails in this regard.

Gautama Buddha used to travel from one place to another. During this, he also preaches to the people. One day, he was teaching in a village. The Buddha said that anger is such a fire, by which the person who is angry burns himself and also burns others. Don’t be angry

There was also a person who was very angry. On hearing this, suddenly I got up and started saying that Buddha you are a hypocrite. You are misleading people. These things do not matter today. The person was insulting the Buddha. But, Buddha did not say anything.

Seeing Buddha silent, that person became more angry. For a long time he kept calling Buddha good and bad. When tired he went from there. After he left, Buddha completed his sermon. The people present there were very impressed with the tolerance of the Buddha.

When the angry person reached his home, his anger subsided. When his mind was calm, he realized what a big mistake he had made. He immediately reached the Buddha to apologize. But, Buddha had moved on from there.

The man, searching for Buddha, reached another village. Seeing the Buddha there, he fell at his feet and apologized for his wrong behavior.

The Buddha asked the person, ‘Who are you and why are you apologizing?’

The person said, ‘Have you forgotten? I treated you badly yesterday. Insulted you. ‘

Buddha said, ‘Yesterday I left the same place and you are still there. You regret the mistake, you have repented. Now you have become sinless. Today we are ruined by remembering bad things. That is why the things of the past should be forgotten.

The lesson of this story is that if a person is angry and is saying good and bad then at that time we should show tolerance. If we get angry at the same time, then the matter may increase a lot.