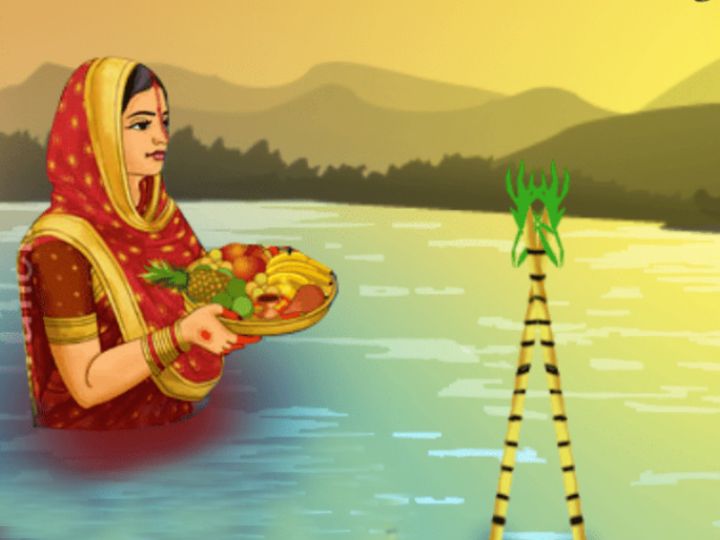 Chhath is not just a religious ritual, but science is also hidden in it. The fasters are physically and mentally prepared for it. The things used during Chhath Puja are according to autumn. According to Dr. KK Agrawal, a cardiologist who received the Padma Shri award, fertility increases in the month of Kartik and vitamin-D is very important for pregnant women. Hence the tradition of Surya Puja has been made.

Scientific and Medicinal Importance
Talking about giving water to the sun, the science of colors is hidden behind it. Due to deterioration of the balance of colors in the human body, there is a risk of suffering from many diseases. According to the principle of prism, these colors are balanced by the light falling on the body while offering water to the sun god in the morning. Due to which immunity increases. Skin diseases are less. Vitamin D from sunlight is complete in the body.
From a scientific point of view, there is a special astronomical change on the day of Shashthi. Then the sun’s purple rays collect abnormally and to avoid their side effects, Chhath Vrat is done by standing in the water with the sun’s heat and resistance.

Most of the offerings of Chhath contain calcium
Consuming gourd and rice on Chaturthi is part of the process of preparing the body for fasting. Panchami, after the Nirjala fast, kheer made of sugarcane juice and jaggery creates sufficient glucose. Most of the offerings made in Chhath contain huge amounts of calcium. The human body consumes more of the natural calcium during hunger or in the state of fasting. The highest vitamin-D in nature occurs at sunrise and sunset. This is also the time for Arghya. The festival is ended by eating ginger and jaggery. According to science, heavy food after fasting is harmful.