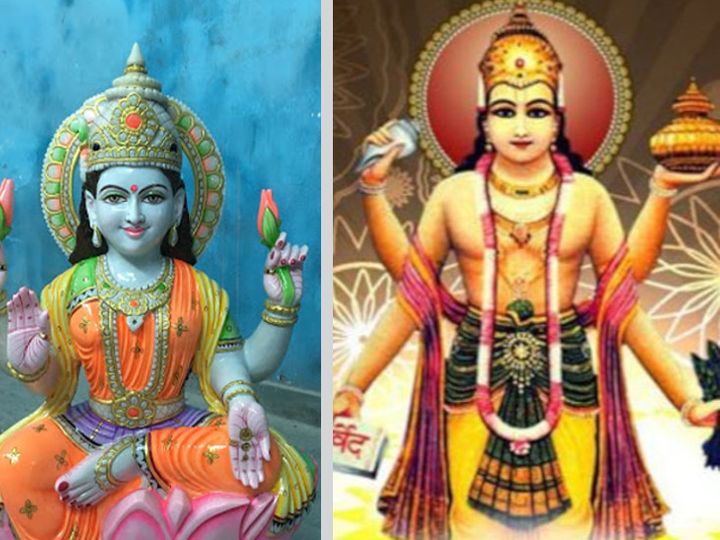 This time the Deepotsav is starting from Thursday, November 12. Dwadashi Tithi will remain on Thursday morning, but in the evening, Trayodashi Tithi will start, which will also remain the next day. Due to this, there is also the almanac distinction about Dhanteras. In some almanacs, 12 are mentioned and in some on 13 November Dhanteras is mentioned. According to Pt. Manish Sharma, Jyotishacharya of Ujjain, this time the importance of this festival has increased due to the date of Trayodashi on Thursday night.

The festival of worship of Dhanvantari and Yamraj along with Lakshmi

According to Pt Sharma, in ancient times, the gods and the demons together churned the sea. In this churning, Lord Dhanvantari appeared on the Trayodashi date of Kartik month with nectar kalash in his hand. Dhanvantari is the god of Ayurveda. There is a tradition of lighting lamps for Yamraj on this date. On the evening of Dhanteras, a lamp should also be lit in the south direction for Yamraj.

Tradition to buy urn on Dhanteras

On this date, there is a tradition of buying gold and silver jewelery, new utensils and big items of the house. On this date, Lord Dhanvantari appeared with a kalash. For this reason, the tradition of purchasing kalash or any other utensil on Dhanteras is prevalent.

You can also buy these things on Dhanteras

You can also buy auspicious things like silver coins, Lakshmiji’s step-marks, Shriyantra etc. to keep in Lakshmi Puja. Idols of deities can also be purchased. It is believed that things purchased on this day prove to be fortunate for the house and do not go bad in the long run. This is why shopping on this day has special significance.

On this date, donations should be made to the needy people. The scriptures believe that donations along with Lakshmi puja attains renewable virtue. The mind remains calm and the feeling of helping others increases.