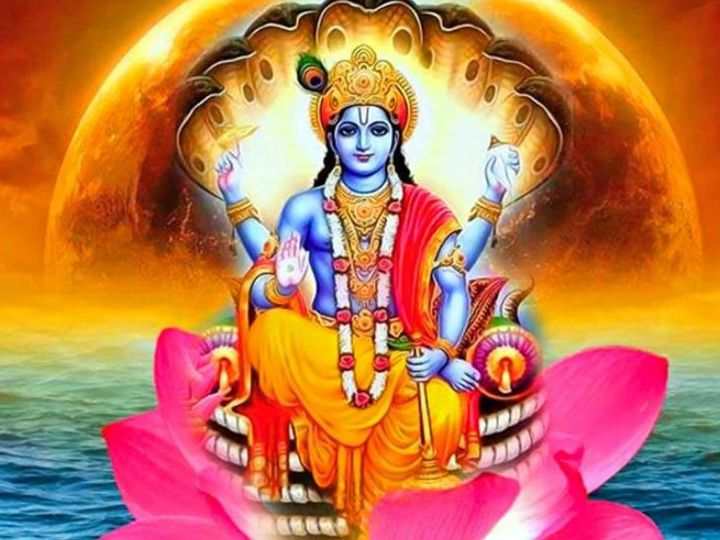 The fast of Utpana Ekadashi is observed on the Ekadashi date of Krishnapaksha of Aghan month. This time this fast is being observed on 10 and 11 December due to the almanac of distinction. According to Padma Purana, fasting or fasting on this day eliminates all kinds of sins. Along with this, you also get the fruits of performing many yagyas. According to the scriptures, even if you do not keep fast on Ekadashi, rice should not be eaten on the day of Ekadashi. In this fast one can do fruitful.

Sri Krishna told Dharmaraja Yudhishthira about the origin and importance of Ekadashi
On the eleventh date of Krishnapaksha of Margashirsha month, Ekadashi date appeared from Lord Vishnu, that is, it was born. Hence, on this day Utpana Ekadashi is observed. It is also called Utpattika, Utpana, Prakatya and Vaitarani Ekadashi. According to the Padma Purana, Shri Krishna told Dharmaraja Yudhishthira about the origin of this Ekadashi and its importance. In fasting, Ekadashi is considered to be the main and the bestower of all siddhis.

The fast starts one day already