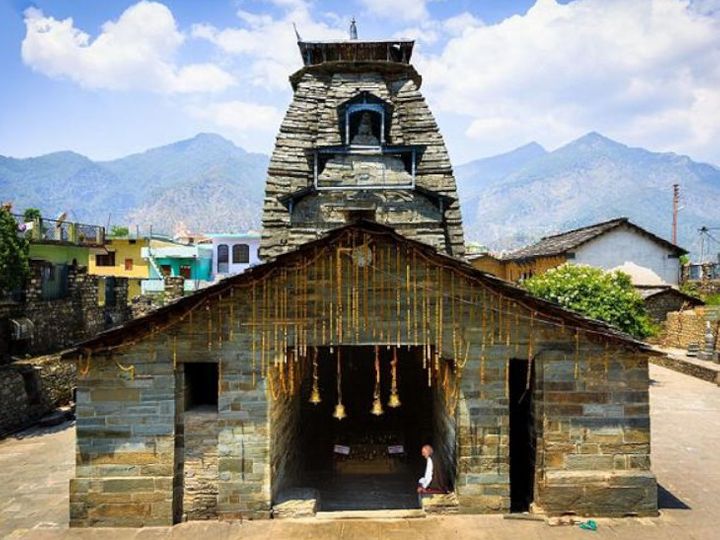 An ancient temple named Gopeshwar is located in Chamoli district of Uttarakhand. It is known as Gosthal. It is believed that Pashvishwar Mahadev resides in the temple along with Goddess Parvati. According to Badrinath Dharmadhikari Bhuvanchandra Uniyal, this pilgrimage has been told in Kedarkhand of Skandpuran.

According to this verse, Shiva tells Maa Parvati that this is a scenic place named Gosthal. Where I live with you daily, my name is Pushvishwar. In this place, the devotion of devotees increases. The trident which is our iconography there, is surprising.

If you try to move this trident with strength, it will not be staggered at all, but when touched with junior finger (the smallest finger of the hand) with devotion, the trident vibrates repeatedly. 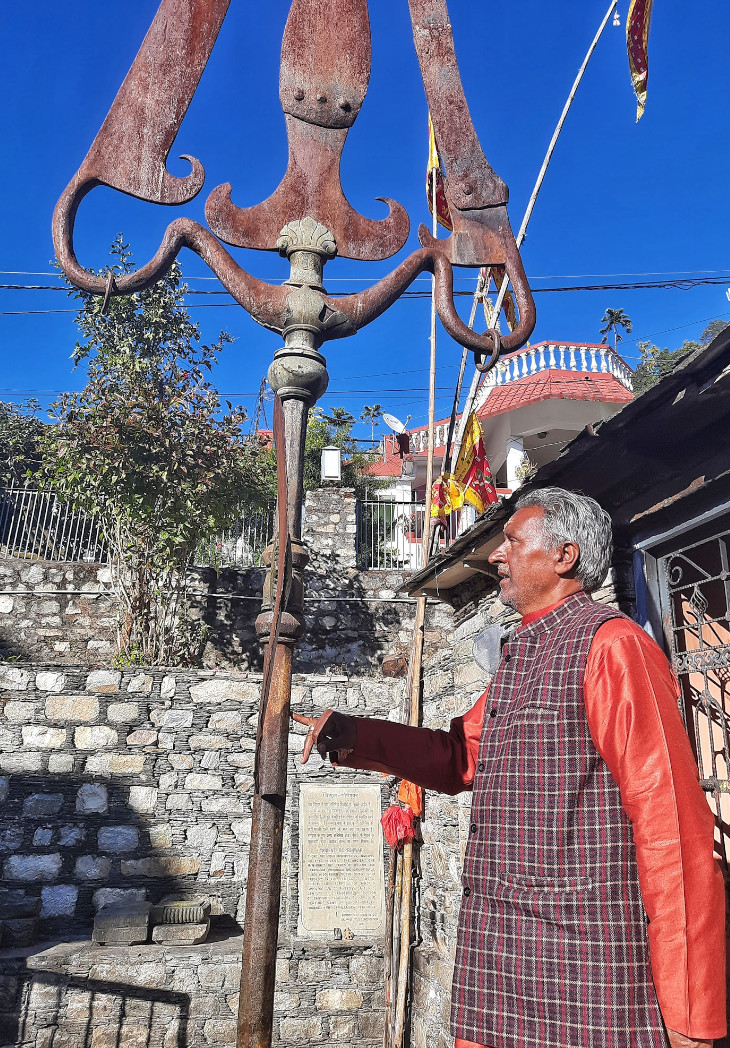 Dharmadhikari Uniyal told that I have seen this miracle with my own eyes. When I touched the trident with a devout little finger, the two pebbles in the trident were vibrated. However, the trident did not move at all when shaking by hand.

There is a tree right next to the temple, which is always full of flowers in every season.

According to Kedarkhanj, Mahadev had consumed Kamdev at this place with his third eye. That is why Shiva is also called Jhashketuhar in this region.

There is a sign of Pisces on the flag of Cupid.

Lord Shivji was also named Ratishwar at this place, because after Kamdev was consumed, Kamadeva’s wife Rati performed intense penance near a pool here and Lord Shiva gave her a boon that Kamadeva was born as Lord Krishna’s son as Pradyumna. Take it and you will meet them.

Where Rati meditated, that pool was named Ratikund. Also known as Vaitaranikund. Kamadeva is born as Pradyumna in Dwarka and Rati is also reborn as Mayawati.