Sakat Chauth Vrat is after Makar Sankranti on 14 January ….

The first month of the year 2021 is bringing with it many fasts and festivals. Every year, Teej, festivals, deeds of Hindu or Sanatan religion reflect the vastness. Many auspicious dates and festivals have great significance in Hinduism from Holi to Diwali.

On these occasions, followers of Hinduism consider worship, chanting, penance, fasting and Vedic deeds as auspicious. At the same time, many festivals also come every month, in such a change in the English year, in January 2021 there will be many festivals, festivals and fasts.

MUST READ : Astrology- When will you get the money cut back in the Corona era? 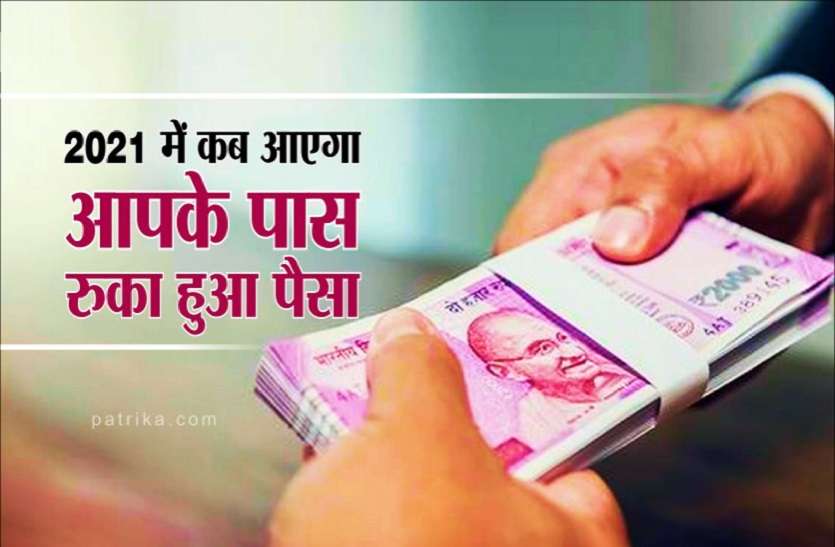 January 26 is Republic Day and January 28 is Paush Purnima. After this, the month of Magha will begin. The big festival in this month is Sakat Chauth which is on 31 January.

Here are the main fasts and festivals of the month of January: List of January 2021 hindu festivals