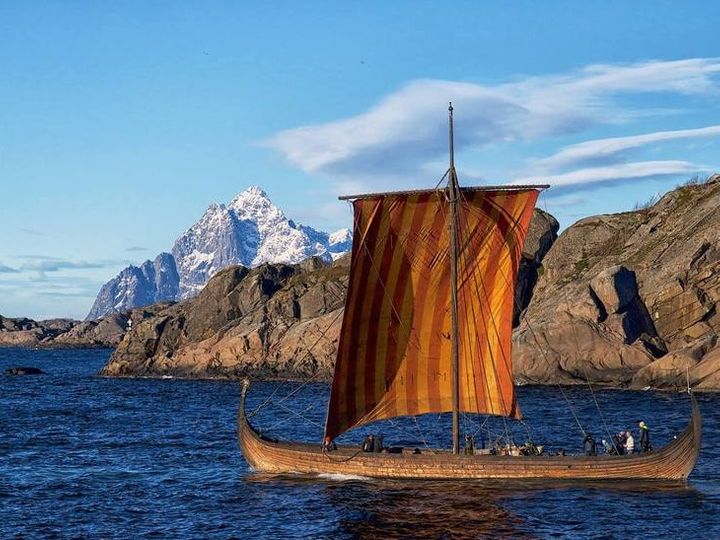 Those who are afraid of problems, they can never achieve success. It is necessary to overcome obstacles to reach the goal. Achievement can be achieved only by facing problems fearlessly. A folk tale prevails in relation to problems. Know this story …

According to the popular story, in olden times a merchant used to go to other countries and trade through the sea. The merchant traveled by ship. Seeing his good business, a new businessman became a partner. The partner also invested money with the merchant.

When it came time to go on a sea voyage the new partner was stunned. He was thinking that if there was a storm in the middle sea, everything would be over. Pran will be in trouble. The new partner also told Seth that he should not go on tour at this time. But, Seth said that one has to go on a journey, otherwise the loss will be there.

Other people driving the ship also reached there. The partner thought that I would scare the people who drove the ship, so that the trip would stop. He told a person whether you had a father or not. The person said he died in a storm. The partner then asked that your grandfather? The person said that Dada also died due to the sea storm. The same thing happened with great-grandfather.

The partner started laughing and said that brother, when so many people have died due to the sea in your house, you are still doing this work and then going on a journey?

The man driving the ship asked the new partner how your father died? The partner said that they were sleeping comfortably on the bed and died. My grandfather and great grandfather also died on the bed in a comfortable bed.

The sailor said that sir, even in your house, so many people have died while sleeping on the bed, yet you sleep on the bed every day, do not you fear? He explained that we should not be afraid of problems. If you are afraid, even a small problem will start to look big.

Hearing this, the partner understood that his fear was in vain. After that he too showed courage and agreed to go on a sea voyage.

The lesson of this topic is that we should not stop fearing problems. If we stop then our obstacles will never be overcome. Rather, even small problems will become bigger.