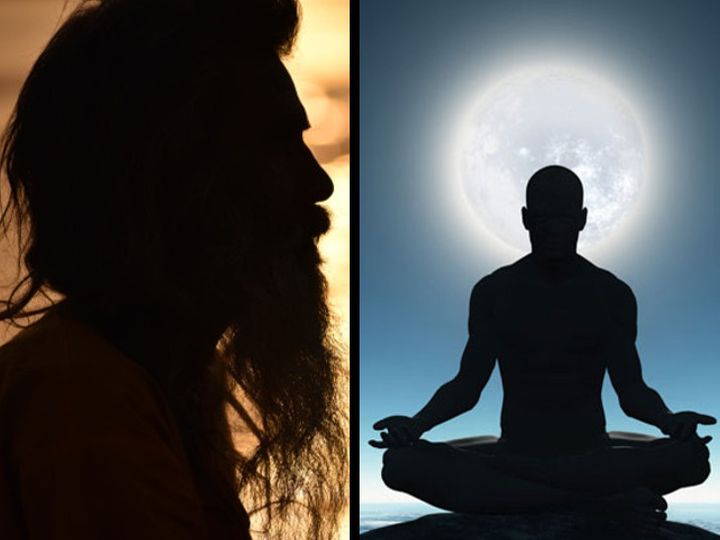 If you maintain confidence, even big problems can be solved easily. It can be understood from a folk tale. According to the legend, in ancient times, a saint was always traveling. Sometimes they stayed for a few days. Once he was traveling.

While traveling they reached a forest. Could not get out of it even after wandering in the forest for a long time. They lost the way. He was very tired due to running for a long time. Food and drink were also finished. The saints always carried a kamandala and rope with them.

After much wandering, he saw a well. There was so much water in that well that a deer was drinking water very easily. When the saint was feeling thirsty, he too walked towards the well.

When they reached the well, the water suddenly reached the bottom. The saints were surprised to see this. They looked around, but there was no one there. Seeing this, his thirst was over. Then there was a sound that the deer is an animal, because of this we had raised water for it. But, you have a kamandal and a rope. You fill it with water.

The saint got angry after hearing this. He left the kamandal and rope there and moved forward. Then there was a sound that where are you going? We were taking your test. You can drink water now. You also gave up your attachment to the kamandal and rope and went ahead. This means that you have confidence in yourself, you can live without these things. This confidence is your greatest strength.

The saint did not understand anything after hearing these things, but now his confidence in himself had increased even more.