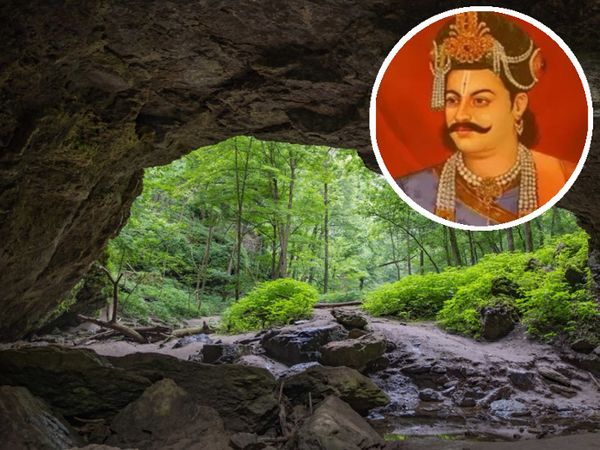 In the old times, a king’s kingdom was surrounded by enemies from all around. The king had far fewer soldiers than the enemy. Because of this, the king’s army could not fight the enemies for a long time. The king somehow escaped from the enemies and hid in a cave.

The soldiers of the enemy also reached that cave. When the soldiers thought that the king would be hiding in this cave, they closed the door of the cave with big stones. The king was watching all this from inside the cave, but the number of enemies was high, so he sat quietly.

The king was tired. He was suffering from hunger and thirst. There was no power left in his body.

The soldiers of the enemy closed the gate of the cave and went from there. After this the king thought that now my life will end here. He will never get out of the cave.

The king was disappointed, then he remembered one thing about his mother. The king’s mother used to say that do something, do not die like this. The king got a new energy as soon as he remembered this. He thought that one should not give up without trying.

The king started the work of removing the stones from the entrance of the cave. After hard work, the king pushed large stones and made a short way to get out. Reaching out of the cave, the king reached his friend kings. With the help of friendly kings, he defeated the enemies and regained his kingdom.