The head of Shri Ganesh, cut by Lord Shiva, is still kept in patal bhuvneswer cave about 100 feet below the ground

On the sculpted head of Lord Ganesha, the Shavashtak team drips with Brahmakamal… divine drops of water…

Lord Ganesha is considered the first worshiper in Hinduism. In such a situation, Bhadrapad Shukla Chaturthi is celebrated on the birthday of Shri Ganesh. It is believed that Ganesha was born on Borth of Shree Ganesh Bhadrapad Shukla Paksha Chaturthi in the mid-day period, on Monday, Swati Nakshatra and Singh Lagna. In this year, in the year 2020, this Ganesh Chaturthi is falling on 22 August.

At the same time, according to the legend after the birth of Ganesh ji, Lord Shiva had beheaded Ganesh ji in anger and later put an elephant’s head on the call of mother Parvati ji.

Now in such a situation, the question arises that Lord Shiva had beheaded Ganesha, where was that head placed? So today we tell you that Lord Shiva kept that head in a cave. That cave is located in Pithoragarh in Devbhoomi Uttarakhand. It is known as Patal Bhubaneswar.

MUST READ : Ganesh Chaturthi 2020 – How to disturb Lord Ganesha, will remove all the stresses of life 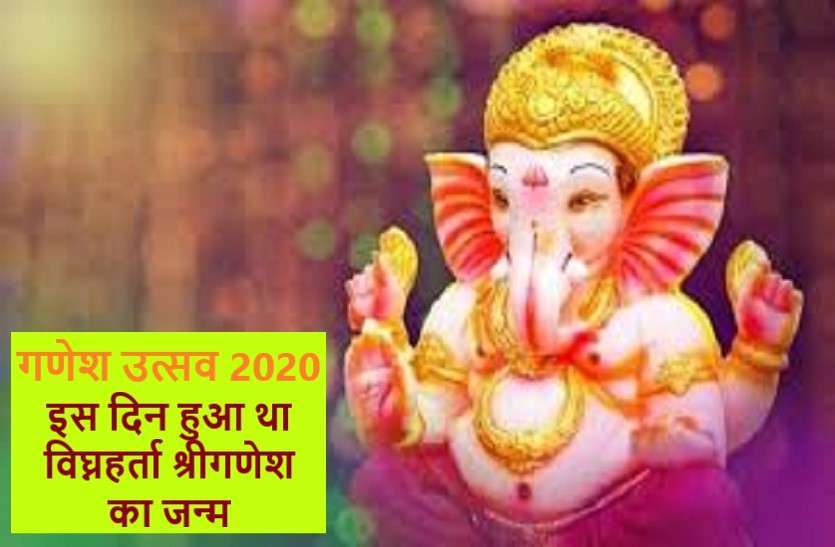 In fact, this 160-meter-long limestone cave is about 100 feet below the earth in a natural cave named Patal Bhubaneshwar, situated at an altitude of 1350 meters above sea level, near the famous Haat Kalika temple of Mata Kalika of Gangolihat, Uttarakhand.

Deep inside it is a supernatural world of faith in the ‘Hades’. Within this cave, there is no other world in the Hades, with seven floors full of mystery and adventure like Devaloka, whose glory is also described in the Manas section of Skanda Purana. Adi Shankaracharya also came here. 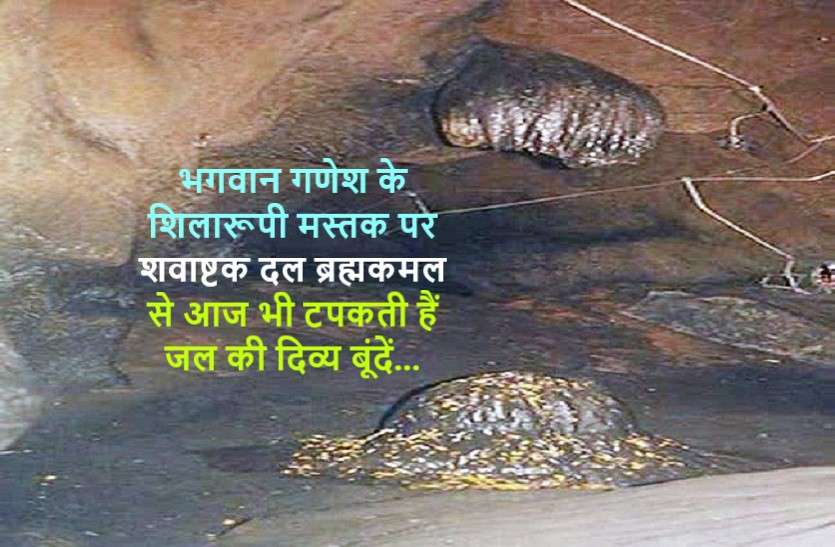 Patal Bhubaneswar is also mentioned in the Skanda Purana. Where Ganesha’s head is placed, he is known as Patal Bhubaneswar. Here the idol of Virajit Ganesha is called Adiganesh.

According to the Puranas, Lord Ganesha’s head is still kept in a cave, which is located in Patal Bhubaneswar. At the same time, along with the forehead of Lord Ganesha, Kedarnath, Badrinath and Amarnath can also be seen in this cave.

Apart from this, a rock will be seen here which is in the middle of the path, this rock represents the headless ang of Lord Ganesha! 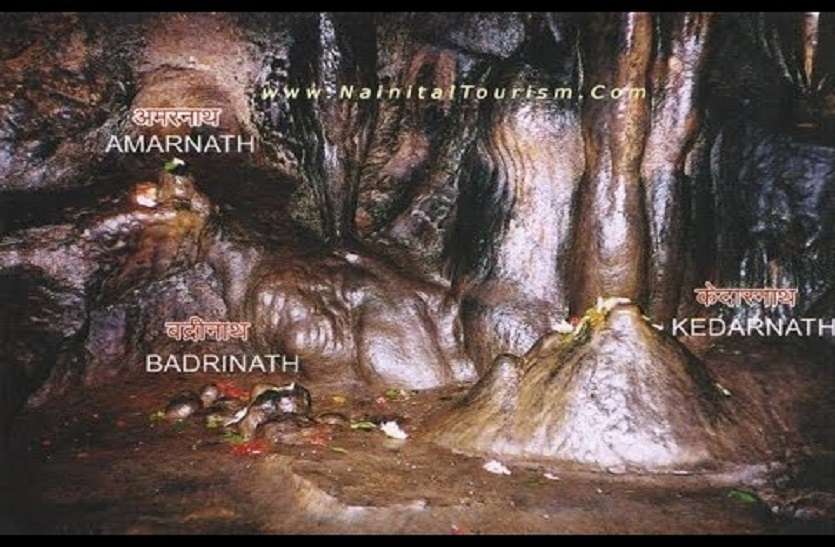 Here water comes from the lotus and this water falls on this idol, which symbolizes the story of Lord Shiva before cutting off the head of Ganesha and adding the elephant’s forehead, the body is the sacred water of the Sahastradal Kamal (lotus flower) Was protected from!

Patal Bhubaneswar cave is the center of faith of devotees. This cave is about 160 meters long inside the giant hill. It is said that this cave was discovered by Adi Shankara.

The scenes in the Himalayan Bhubaneshwar cave look as if it was made of all natural, according to the experts, if Patal Bhubaneshwar is really no less than a paradise, Devbhoomi is located in Uttarakhand. This cave is in the Gangolihat town, situated 160 km away from Almora via Sheraghat in Kumaon, Uttarakhand, Patal Bhubaneshwar Cave is nothing short of a surprise. 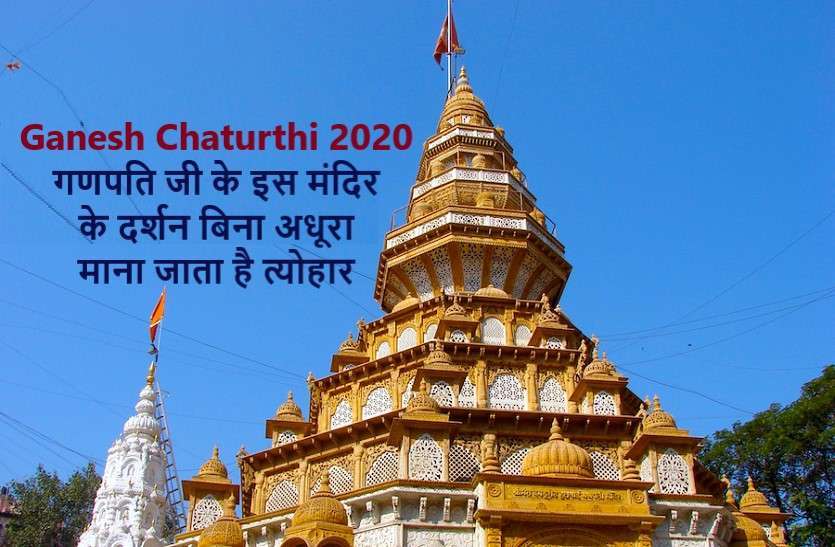 Rocks represent
At the entrance of Patal Bhubaneshwar, projections can be seen of some stone coming down the roof, it is referred to as the thousand footprints of Elephant Airavat! The claws and jaws of Lord Narasimha can be seen emerging out of the cave in the natural rock, it narrates the story of Lord Narasimha and Hiranyakashipu! The rocks of every cave are the story of Hindu mythology!
Also in the cave one can see the story of King Parikshat’s son, he was killed by a snake guard!

Come learn the amazing story of this cave:

Here is Ganesha’s chopped head:
In Hinduism, Lord Ganesha is considered the first worshiper. There are many stories about the birth of Ganesha. It is said that once Lord Shiva had severely beheaded Ganesha from his torso, Lord Ganesha was given an elephant’s forehead at the behest of Mata Parvatiji, but the forehead was separated from the body by Shiva. Put it in the cave.

Lord Shiva established the lotus with 108 petals:
In the Patala Bhubaneswar cave, a cremation of 108 petals, right above the sculpted idol of Lord Ganesha, Brahmakamal is adorned. From this, water from Brahmakamal drips a divine drop on the sculpted head of Lord Ganesha. The main drop is seen falling in the mouth of Adiganesh. It is believed that this Brahmkamal was established by Lord Shiva here. 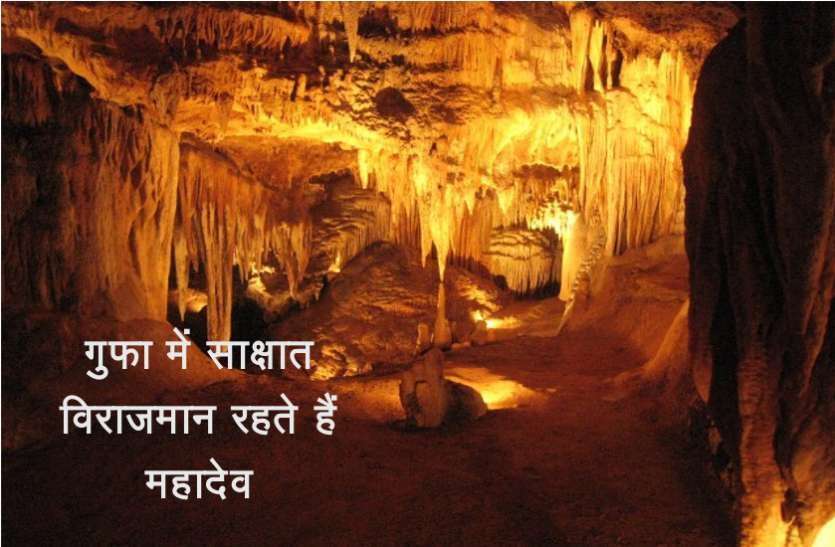 Mythological significance of the cave:
According to Skandpuran, Mahadev Shiva Patala himself resides in Bhubaneswar and other deities come here to praise him. It is also reported that in the Treta Yuga, when Rituparna, the Suryavanshi king of Ayodhya, came to this cave chasing a wild deer, he saw 33 deities including Mahadev Shiva inside this cave.

In Dwapar Yuga Pandavas played Chaupad here and in Kalyuga Jagadguru Adi Shankaracharya was interviewed from this cave around 822 AD, then he installed a copper Shivling here.

It is believed that all the Gods and Gods come and worship Shiva. The view inside the cave is very different. He who goes to this cave forgets the outside world and gets lost in its secrets. On going inside you will find that a different world is inhabited inside the cave.

To go inside the cave, one has to resort to iron chains. This cave is made of stones, its walls have a water relation, due to which the way to go here is very smooth. The rest of the snake in the cave is shaped like a stone and can be seen holding the earth. The most special thing about this cave is that there is a Shivling here which is continuously growing. There is a belief about Shivling here that when it touches the roof of Shivling cave, then the world will end.

This cave exists here …
Actually, the cave that we are talking about is located near the famous Haat Kalika temple and near the famous mother Kalika of Gangolihat, Devbhoomi, Uttarakhand. Situated at an altitude of 1350 meters above sea level, in a place named Patala Bhubaneshwar, it is 100 feet below the earth in a natural cave and 160 meters long, there exists a supernatural world of faith in the ‘Patala’ at the depth.

Within this cave, there is no other world in the Hades with seven levels, full of mystery and adventure like Devaloka, whose glory is also described in the Manas section of Skanda Purana. It is said that Adi Shankaracharya also came here. And he also built a Shiva-linga here.