The world’s most miraculous and mysterious cave

Many such caves exist all over the world including India, which remain a matter of surprise for people even today. But there is still such a cave in India, which is mentioned even in the Puranas. And it is believed that the secret of the end of the world is hidden in the womb of this cave.

Actually today we are talking about a mysterious cave present in Gangolihat town in Kumaon division of Uttarakhand. Such beliefs are associated with this cave, which is also mentioned in the Puranas. The cave is told that the secret of the end of the world is hidden in it. This cave is known as Patal Bhubaneswar.

It is said about the Patal Bhubaneswar cave that the Pandavas did penance near this cave. This cave, where found many times in the past, was lost many times, this cave was discovered by King Rituparna, who was the king of Surya dynasty and ruled Ayodhya in Treta Yuga. The Skanda Purana describes that Mahadev Shiva Patala himself resides in Bhubaneswar and other deities come here to praise him. 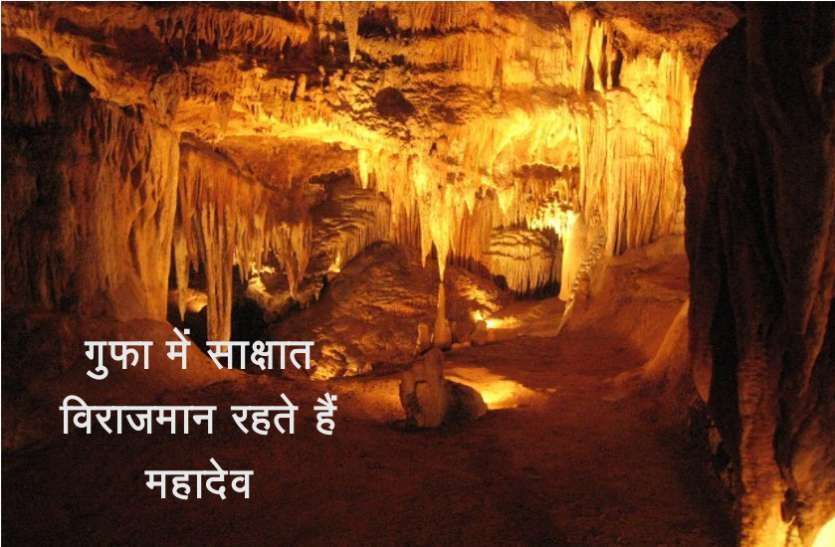 It is also described that when King Rituparna entered this cave chasing a wild deer, he saw 33 gods and goddesses including Mahadev Shiva inside this cave. Pandavas played Chaupar here in Dwapara Yuga. After this, after staying away from the eyes of people for a long time, Jagadguru Adi Shankaracharya was interviewed from this cave around 822 AD in the Kali Yuga of this mysterious cave, then he installed a copper Shivling here.

Know what’s special inside the cave –

1: – The head of Ganesha which reminds me of the legend when Lord Shiva had beheaded Ganesha. Here the idol of Virajit Ganesha is called Adiganesh. 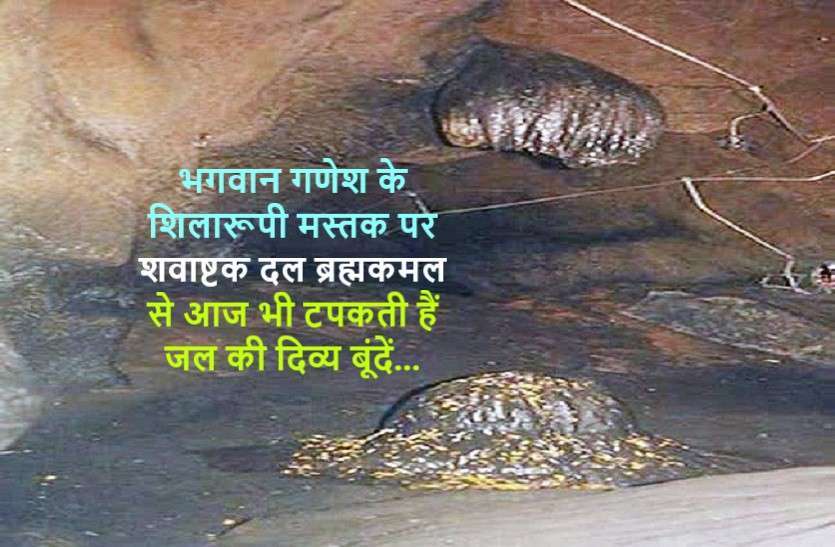 2: – This cave has four pillars which represent the four yugas i.e. Satyuga, Tretayuga, Dwaparyuga and Kaliyuga. There is no change in the first three sizes. The pillar of Kali Yuga is more in length. The most special thing about this cave is that there is a Shivling here which is constantly growing. There is a belief about the Shivling here that when it touches the roof of the Shivling cave, then the world will end.

3: – It is found in the ancient Skanda Purana texts of India and in the verses 273 to 288 of the 103rd chapter of the Ptoleya Manas section. After reading the description of the cave in the book, these idols will be awakened.

Meaning : –
I describe a place that has to say in relation to worshiping, whose sins are destroyed by mere memorization and touching is the Himala Bhubaneswar in the middle of Saryu, Ramganga – Ved Vyas 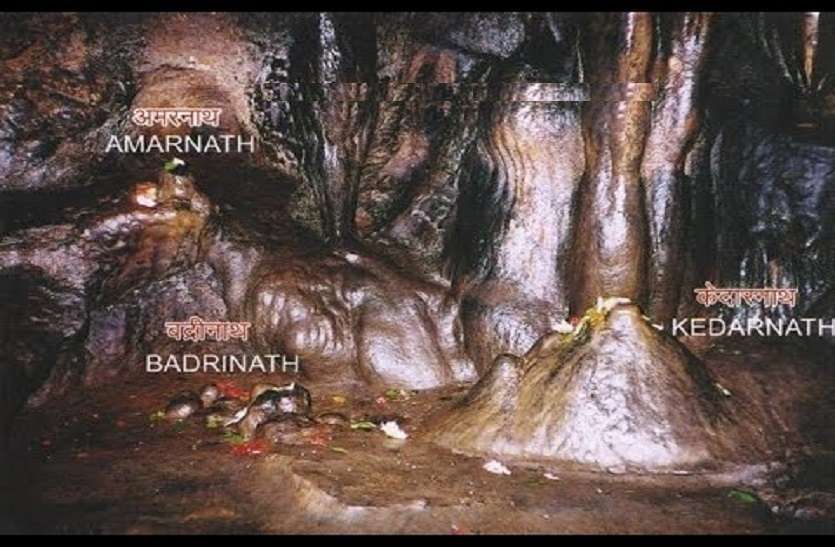 It is said about the Patal Bhubaneswar cave that it is inhabited by Lord Shiva. All the deities come to this cave and worship Lord Shiva.

4: – Four Dhamas can be seen simultaneously in the Patal Bhubaneswar cave. It is believed that in this cave, Kedarnath, Badrinath, Amarnath are seen together. It is considered a rare darshan which is not possible in any other pilgrimage.

5: – Havan Kund is inside the cave. It is said about this havan kund that Janamejaya performed the Nag Yagna in which all the snakes were consumed. Only Takshak Nag survived the king who had bitten Parikshit. Near the pool is the shape of a snake called Takshak Nag.

6: – When going inside the cave, by going down the narrow path eight to ten feet inside the ground, many such shapes are seen on the walls of the cave, which you will be surprised to see. This figure is that of a goose about which it is believed that it is the swan of Brahma ji.