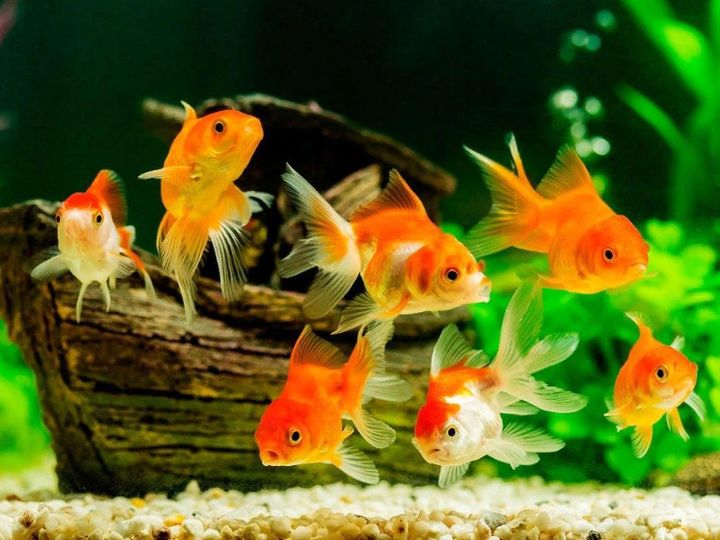 Japan has a folk tale. The people there like to eat fish dishes very much. Fish merchants used to catch fish from the sea and sell it in the city market. Customers loved buying fresh fish. However, it took a long time to reach the city by sea. Because of this, the freshness of the fish used to end. Due to this, traders used to suffer a lot.

Some traders bought a large fridge for fish. Started selling fish by keeping them in the fridge, but the Japanese sniffed the fish and understood whether the fish were fresh or not. Even the idea of ​​a fridge could not work for long.

After this, the traders built a big tank and brought live fish to the city and then sold them. But the fish caught in the tank would freeze a few times. Fish living in the sea did not move much in the water of the tank. The taste of such fish also varied. The Japanese tasted and tested such fish. This idea of ​​traders did not work for long. Customers preferred to buy only fresh fish.

The traders then released the fish in the water tank as well as a small shark fish. Due to this, small fish used to work hard to avoid the shark and their body kept energy. The shark ate some fish, but the remaining fish remained fresh even after reaching the city. Merchants were also getting higher prices for such fish.

Learning The traders constantly worked in different ways, so they were successful in selling fresh fish. Similarly, if one problem is not solved in one way, then we should try to solve the problem in another way. If the second method fails, then the third method should be adopted. Similarly, we can solve big problems also. Failing should not stop. Trying to change the method once again.