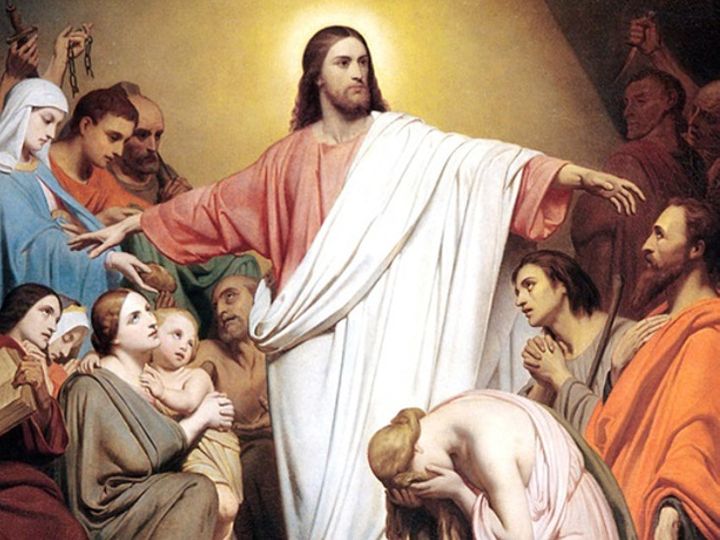 Christmas is on Friday, December 25. This festival is celebrated as the birthday of the Lord Jesus. There are many such episodes in the life of Jesus Christ, in which he has given the formula to make life happy and successful. Know here one such incident …

According to a legend, Lord Jesus used to travel from one village to another with some of his disciples. In the journey, he stayed at different places and preached to the people. One day all the disciples were very tired during the journey, they also felt hungry.

The disciples told the Lord Jesus that we are hungry. We should stop and eat. At the behest of the disciples, Jesus stayed at one place and asked to eat food. The disciples noticed that the food is very less. When he told this to the Lord Jesus, he said that whatever is there, eat it together.

All the disciples were about to start sitting together and then another hungry person reached there. He also sought food from the Lord Jesus. Jesus also told him to sit down with the disciples to eat.

At the behest of Jesus, the disciples also gave food to that hungry person. Everyone ate their food in a while. Even after eating less, all the disciples got satisfaction, everyone’s hunger pacified. The disciples were surprised how everyone’s stomach was filled with so little food.

When he told this to the Lord Jesus, he said that those who think of others before themselves are satisfied even in the absence of them. You all thought about the hunger of others more than yourself, that is why even a little food became enough for you. The lesson of this topic is that we should live together in every situation.