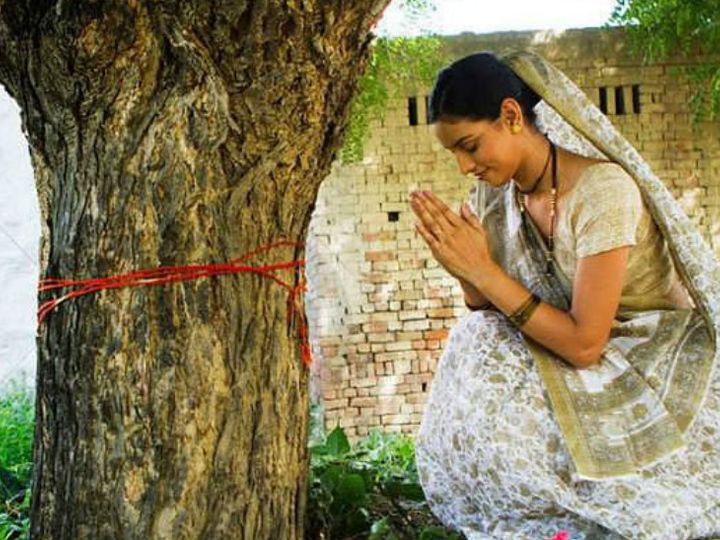 Today, Akshay Navami is being observed with the wish of good health. Women will worship and circumambulate the gooseberry tree for health and prosperity. Hence it is also called Amla Navami Vrat. It is a mythological belief that a planter of Amla tree gets the fruits of Rajasuya Yajna. It has got the status of nectar fruit in the scriptures. Its intake increases disease resistance. Pandit Ganesh Mishra of Kashi, who knows religious texts, says that Amla is very dear to Lord Vishnu, so it is offered in his worship. This gives Lakshmi happiness and happiness and prosperity.

Mythological belief
According to Pt Mishra, in Sanskrit it is also called Amrita, Amrit Fruit, Amalaki. In the Puranas, it has the status of Bilva fruit. This fruit is specially offered to Lord Vishnu on Devoutni Gyaras. On the Kartik Shukla Navami, drops of nectar fall from the gooseberry tree, if food is eaten under it, some portions of the nectar get into the food. Due to which effect, man becomes disease free and gives longevity.