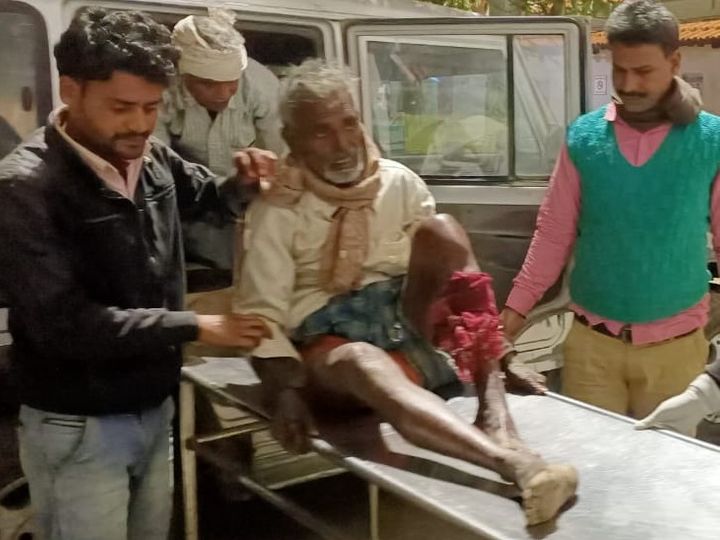 In Birpur police station area of ​​Begusarai, a liquor businessman beat up neighbors. The local people have sent all the injured to Sadar Hospital, in which the condition of two remains critical. Accused Naresh Mahato is also convicted earlier in a murder case.

Wounded people said that people were sitting outside their homes on Friday evening. During this Naresh Mahato reached there. Then started abusing people. When neighbors opposed it, Naresh Mahato, a liquor baron, started committing uproar. After this, people started beating sticks and beating people. According to neighbors, Naresh Mahato has been doing such activities before. His house is also nearby. Makes and sells liquor illegally. Threatens to commit murder in order to spread panic in the locality.

The accused escaped from the house

At the same time, in this case, the president of Birpur police station has told that there was a fight in the land dispute. Legal action is being taken against the accused, at present he is absconding from home. He said that the statement of all the injured is also being recorded. The injured include Anandi Mahato of Ward No. 8, Ramphal Sharma, Sanju Devi, Arjun Mahato and Ramchandra Sharma.