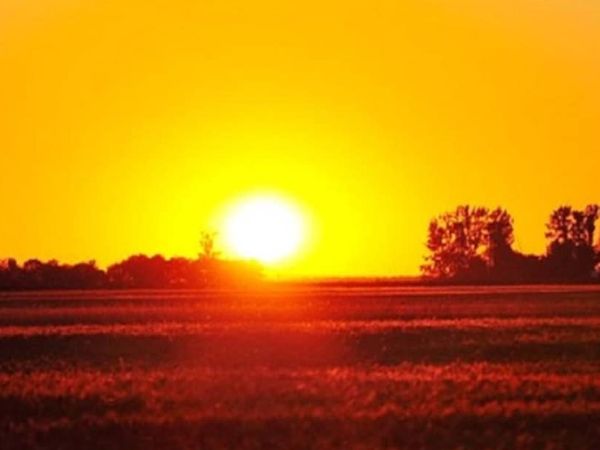 The month of Phalgun is coming to an end on Sunday, 28 March. On the very next day, the first month of the Hindu calendar i.e. Chaitra will begin. Which will last till 27 April. But the Hindu New Year will begin on 13 April from Gudi Padwa. The new month begins with Krishnapaksha, with the end of the month on the full moon in the Hindu calendar. But the new year is started from the Shuklapaksha of Chaitra month due to the decrease of the Moon’s influence in Krishnapaksha. It is spring during the month of Chaitra. Who is called the king of the seasons.

For this reason, the 15 days of the beginning of the month of Chaitra, which are from the full moon to the new moon, are discarded. When Shukla Paksha is observed after Amavasya, new year is celebrated with Shukla Pratipada, which gives the message of going from darkness to light. Shuklapaksha starts from the next day of Amavasya, in which every day the moon rises and the light rises.

Importance of Chaitra month
After the moon on Amavasya, when the moon appears in Aries and Ashwini nakshatra, every art increases every day on the 15th day in Chitra Nakshatra, then that month is called Chaitra due to Chitra Nakshatra. The mythological belief behind the beginning of the Hindu New Year from the month of Chaitra is that Lord Brahmadev started the creation of the world from Chaitra Shukla Pratipada. So that the world will move towards the light continuously.