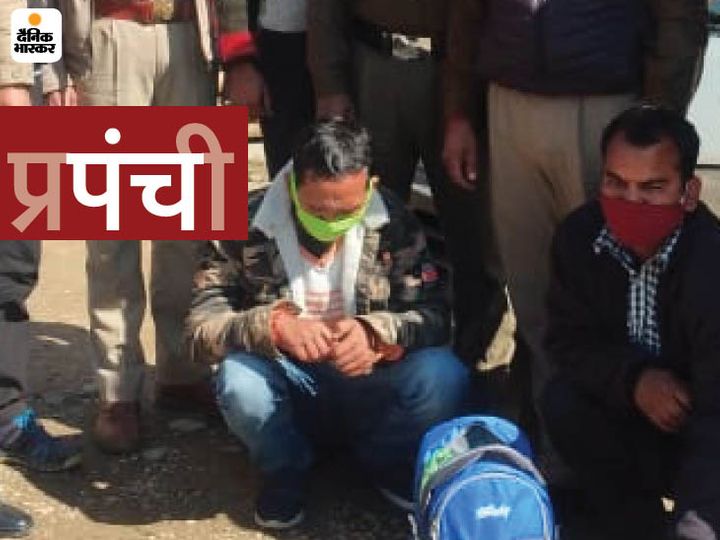 The accused have been produced in court and taken on remand so that the clues of people involved in drug trafficking can be traced.

In Himachal Pradesh, a man who has recently become a Panch has been arrested by the police along with two and a half kilograms of charas. Police arrested two people in the case and registered a case against them under the NDPS Act. Both the accused have been identified as Pawan Kumar (35), resident of Bajot Post Office Thaltukhod Chauharghati and Rakesh Kumar, resident of Chhoti Zhirwad Post Office, Chhoti Chhwar.

The accused have been produced in court on Friday and taken on remand so that clues of people involved in drug trafficking can be traced. Confirming the case, DSP Lokendra Negi said that the Mandi police team had blocked the Ghatasani-Barot road near Kufdhar. During this, the car number HP76-1017 coming from Tikkan was searched and searched and two and a half kilograms of charas packed in a polythene envelope.