It is believed that when Mahadev was coming from Kailash to get married to Mata Parvati, he made a halt here. Adi Kailash Yatra is considered the most sacred journey after the Kailash Mansarovar Yatra.

Adi Kailash, situated at an altitude of 6191 meters above sea level, is near the Tibet border in the state of Uttarakhand, India and it looks like a replica of Kailash. Like the Kailash Mansarovar Yatra, the Adi Kailash Yatra is thrilling and beautiful, it also has to travel 105 km on foot.

Adi Kailash is also known as Chota Kailash. Aadi Kailash also has a mountain similar to Kailash. Parvati Sarovar is along the lines of Mansarovar Lake. Adi Kailash has Gaurikund. Like Kailash Mansarovar, the journey of Kailash Adi is considered to be a very inaccessible journey. 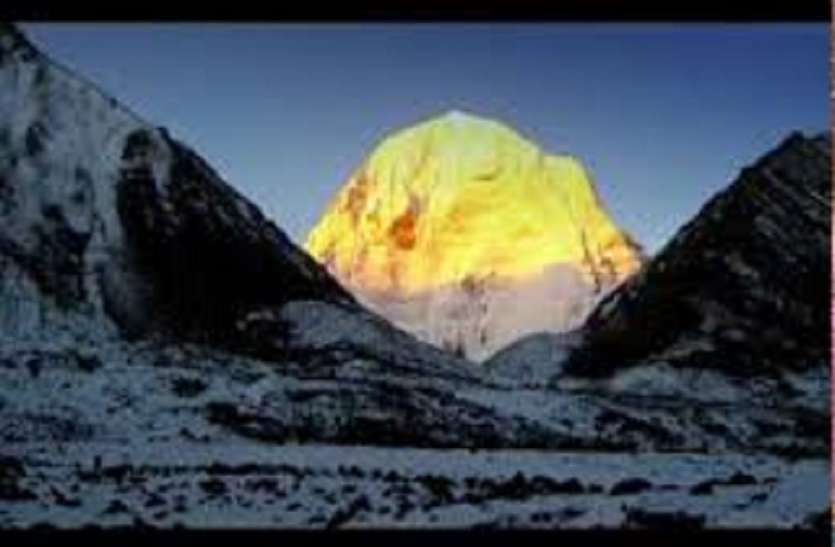 Adi Kailash, also known as Chhota Kailash, is a replica of Sri Kailash Mansarovar in Tibet. In particular, its texture and geographical conditions make it equivalent to this Kailash. The natural beauty is fully spread in this region. People come here and experience peace.

Here, like Kailash Mansarovar, there is Parvati lake in the foothills of Adi Kailash which is also known as Mansarovar. The image of Kailash is formed in this lake. There is a temple of Shiva and Parvati on the banks of the lake.

Sadhus – Sannyasis have been visiting this pilgrimage since ancient times, but common people came to know about it after the Chinese took over Tibet. The first travelers traveled to Shri Kailash Mansarovar, but when China took possession of Tibet, Kailash’s journey became almost impossible.

Then the sadhus told the government and common people about the glory of Adi Kailash and inspired them to visit it. The region is also known as Jyolingkong.


By the way, there is also a story about this place that when Mahadev was coming from Kailash to get married to Mata Parvati, he made a halt here. When you enter this magical world after a long journey, then you will realize why Mahadev chose this place for his residence.

History of Adi Kailash
The crown of India in the unique work of nature is the Himalayas, a storehouse of its amazing beauty and mysterious creations. The lush greenery spread in all the four directions and every now and then waterfalls, chirping sparrows and shining Himalayan chalks are embellished with the full nature of the Himalayas, which is the favorite site of Shiva the Kailash. Lord Shiva and Mother Parvati reside here. Whose form has been confirmed in all the scriptures and Vedas.

Om Parvat –
On the eight mountains on the earth, there are naturally 4 figures, one of which has been discovered and it is these 4 mountains, on this mountain the snow falls in such a way that it takes the shape of Om, etc. Kailash pilgrims have to reach the first buzz. . From here they go to visit the 6 mountains. After that, coming back again, Adi departs towards Kailash. के During this trip to the mountain, many famous peaks of the Himalayas are seen. 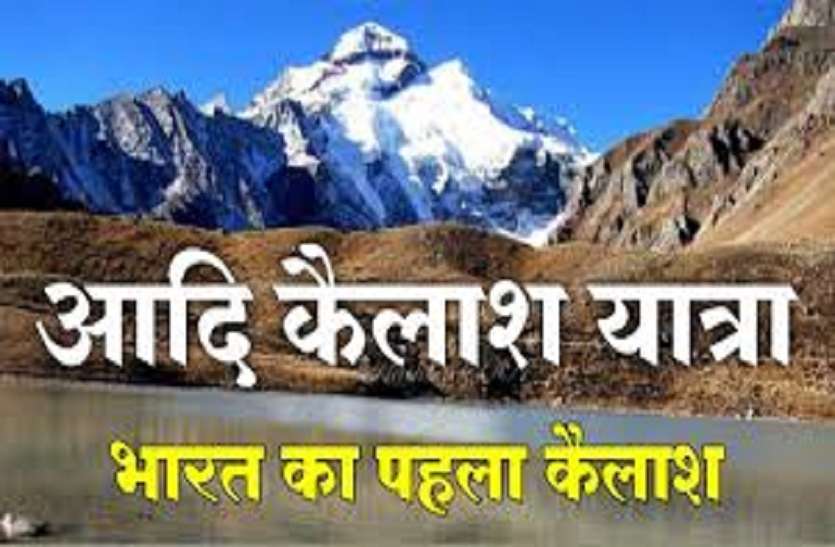 The enchanting Om Parvat falls in its path. The specialty of this mountain is that it is as beautiful as Gauri Kund and the snow that is frozen on this mountain is in the shape of Om. This place has the power that turns even the atheist who comes here into a believer. The path of this pilgrimage to Gunji is also similar to Kailash Mansarovar. After reaching Gunji, pilgrims can reach Lipu Lekh pass.

China falls behind it. Adi Kailash requires a permit to travel. This permit can be obtained from the office of the Judge of Dharchula. In order to obtain a permit, the identity card and a list of their destinations have to be given to the judge. Adi Kailash Yatra has to complete many formalities, which require a lot of passport size photos. 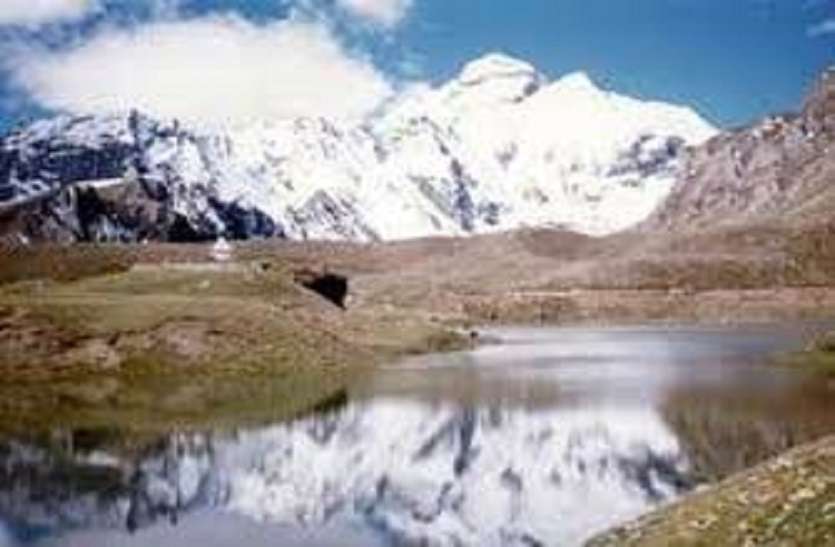 After getting the permit one has to reach the bunji by way of wisdom. After this further journey to Jolingkong can be started. Adi Kailash and Parvati Sarovar are only a short distance away from Jolingkong, it is easily accessible. This Adi Kailash pilgrimage site is in Pithoragarh district of Kumaon. It is near the border of Tibet.

Adi Kailash arrived like this
Adi Kailash Yatra starts from Delhi. On the second day, the yatra reaches Kathgodam from Delhi, on the same day, after taking a night’s rest in Almora, traveling to Dharchula via Seraghat for the third day, the pilgrims take a rest in Dadihat after visiting the Patalbhuvaneshwar temple.

MUST READ : A door that has been crossed, it reaches straight to heaven 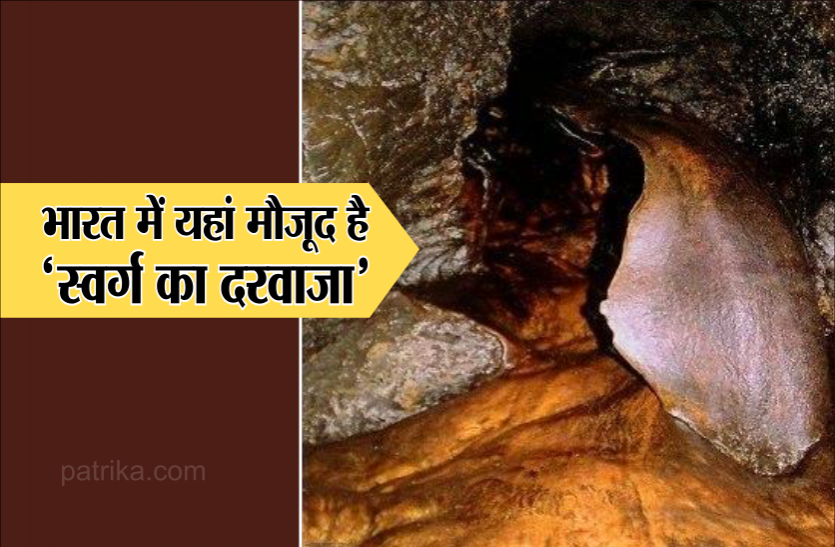 The next day you reach Dharchula from Didihat, the journey to Dharchula is by KMVN bus. Whereas the journey ahead is done by small taxis in the 40 km Kutki road to Lakhanpur. Meanwhile, there are many stops like Tawaghat, Mangati, Garbhaadhara, the journey route after Lakhanpur is on foot only.

Bathing in Parvati Sarovar and Gaurikund is said to have special significance. After taking a bath in the Parvati Sarovar, the pilgrims return to Gauri Kund and return. At the time of return, this pilgrim arrives at Nambhi to visit Om Parvat via Kalapani Nambhidang. Then the team returns to Dharchula from this route.

MUST READ : The tallest temple in the world – where Lord Shiva is inhabited since thousands of years ago 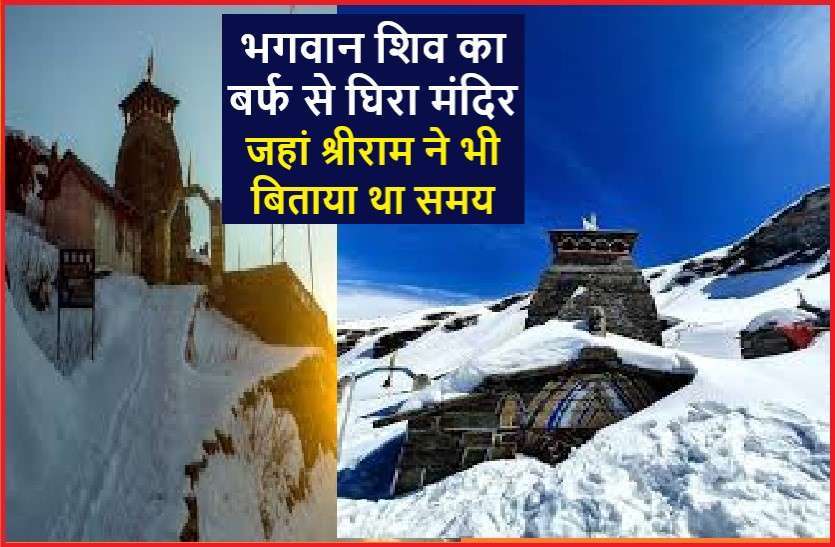 Think about how many days Adi Kailash can be reached?
It takes about 17 or 18 days to reach Adi Kailash. By reaching there, it feels like heaven. Long hikes, often for spirituality, attract tourists to enjoy their glory.

Adds Kailash from Jolingkong. 2 km ahead of Adi Kailash is the beautiful Parvati lake. Gaurikund is established at the root of the accustomed Kailash mountain. Bathing in Parvati Sarovar and Gaurikund is said to have special significance.

MUST READ : The power of Lord Shiva is present here, the water so holy that only a few drops are sufficient for salvation 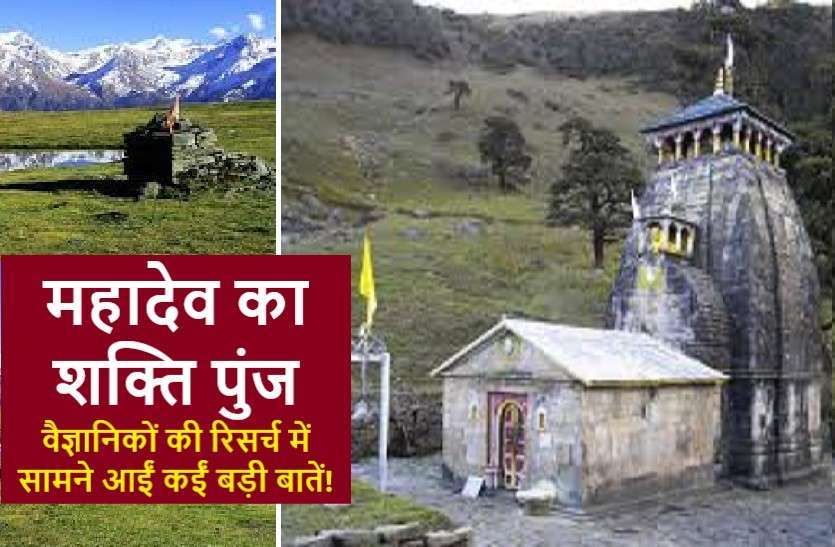 Center of Spirituality …
Adi Kailash is considered peaceful and the center of spirituality. It is a popular pilgrimage of Hindu devotees. Adi Kailash, also known as Chhota Kailash, is a replica of Sri Kailash Mansarovar in Tibet.

The natural beauty is fully spread in this region. One feels peace by coming here. Here also, like Kailash Mansarovar, there is a mountain lake in the foothills of Adi Kailash, which is also known as Mansarovar. The image of Kailash is formed in this lake.

There is a temple of Shiva and Parvati on the banks of the lake. Sadhus and monks have been visiting this pilgrimage since ancient times. But the general public came to know about it after the Chinese occupation of Tibet. Earlier, travelers traveled to Mansarovar.