The people of the village do not understand any other language …

Over the centuries, our country has contained many secrets inside itself. Even there are many places in the country, for which reason scientists have not been able to tell anything till date, the world is shocked to know about such mysteries.

A similar place is also in Himachal Pradesh. A village here is very mysterious in itself. The people of the village speak in a language which is not understood by anyone but the people here. The name of this village is Malana. Situated amidst the peaks of the Himalayas, the village of Malana is surrounded by deep trenches and snowy mountains. With a population of about 1700 people, this village is very popular among tourists. People from all over the world come to visit here. 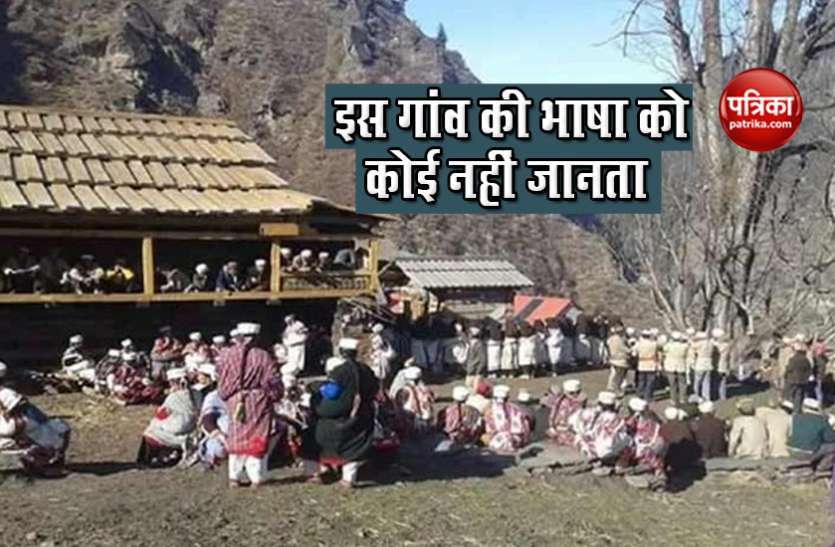 Although it is very difficult to reach Malana. There is no road for this village, so that people can come and go. It can be reached only through hilly trails.

There are many unresolved questions related to this village, one of which is that people here call themselves descendants of Alexander the Great, the famous king of Greece. It is said that when Alexander attacked Hindustan, some of his soldiers took shelter in the village of Malana and then they stayed here. The residents here are called descendants of the same soldiers of Alexander. However it is not yet fully proven.


A sword of Alexander’s era is kept in the temple …
Many things of Alexander’s time have been found in Malana village. It is said that a sword from the era of Alexander is also kept in the temple of this village. People here speak a language called Kanashi, which is very mysterious. They consider it a sacred tongue. Its special thing is that this language is not spoken anywhere else in the world except Malana. This language is not taught to outsiders. Researches are being done in many countries.