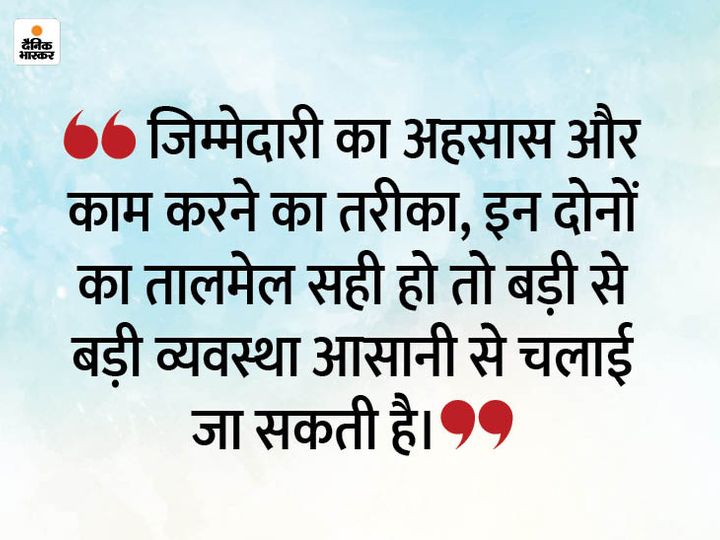 story- In the Ramayana, Sri Ram, Lakshmana and Sita had left for exile from Ayodhya. King Dasaratha died in Rama’s grief. Bharat and Shatrughan were with their grandmother at that time. When he returned, he came to know all the things.

The people of Ayodhya were also suspecting Bharata that this too is combined with Kaikeyi and Manthara. Bharat told everyone that they would not take these Rajpaths and bring Ram back from exile. Bharata was a very responsible and serious person.

They took their mothers and people of Ayodhya to Chitrakoot to persuade Shriram. Bharat told Ram that you go back to Ayodhya, this state is yours. Rama said that I will follow the father’s word. On the repeated request of Bharat, Rama gave his feet to India. Bharata returned, placing both padukas on his head.

They did not go to Ayodhya, but they built a hut in Nandigram outside the city. Put the Padukas on the throne and consider the Padukas the king. Bharat ran the entire system of Ayodhya very well from Nandigram for 14 years. During this time there was no crisis in Ayodhya. No external king invaded, nor did the people of Ayodhya act like a rebellion without a king.

Bharat used to keep an eye on the entire city and system by staying in Nandigram, taking information about every minor incident. He never realized that the throne of Ayodhya was empty.

Learning Whether we work from office or home, from anywhere, there should always be a feeling of responsibility. Keep a full grip on the work and fulfill all the obligations with sincerity.