Today is Dhanteras and tomorrow is Diwali. On the day of Diwali, known as Light Festival, all the people are pleased with Goddess Lakshmi, so that Mother Lakshmi arrives at home. But today we are going to tell you about a temple of Maa Lakshmi which is very special. Every temple in our country has a feature and a different story. Devotees offer sacrifices to God in temples. The same bhoga is distributed to devotees in the form of prasadam. But do you know that there is also a temple of Mata Lakshmi where gold and silver coins are given as offerings. Let’s know about that temple of Mata Lakshmi …. Gold and silver coins are distributed
The decoration work starts in this temple 8 days before Dhanteras. Goddess Lakshmi is worshiped with complete rituals. It is believed that there is no shortage of money and money by taking home the gold and silver coins and jewelery received as offerings from here. 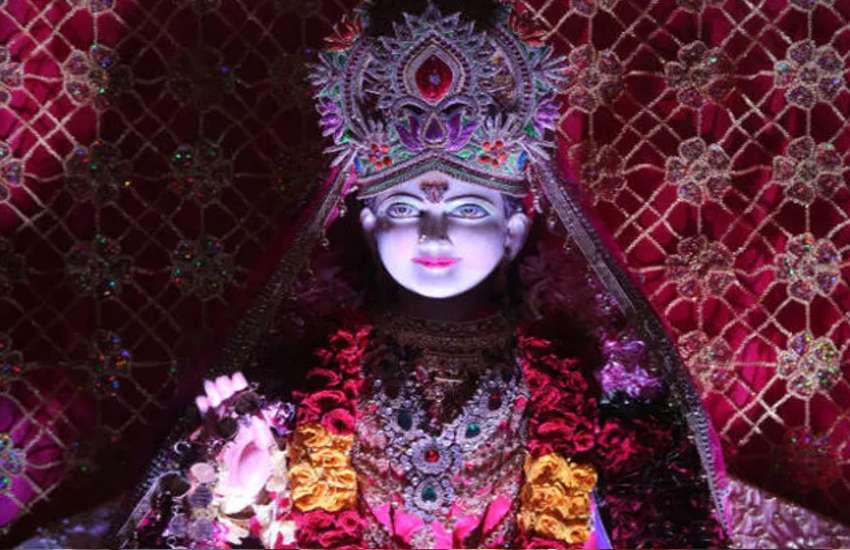 Entries in temple with token
In this temple of Ratlam, people bring lots of jewelery and notes. Before entering the temple, the devotees have to get a token deducted and are offered according to the token on the way to the temple. People believe that people get rich by taking jewelery and coins as offerings.

This tradition has been going on for years
It is said that Mahalaxmi Mata gave the dream to the then king who ruled the city of Ratlam. Since then this tradition was started by him only. This tradition is being practiced from that time till today. This unique tradition of this temple makes it different and special from the rest of the temples. There is hardly any other temple where silver and gold coins are found as offerings.