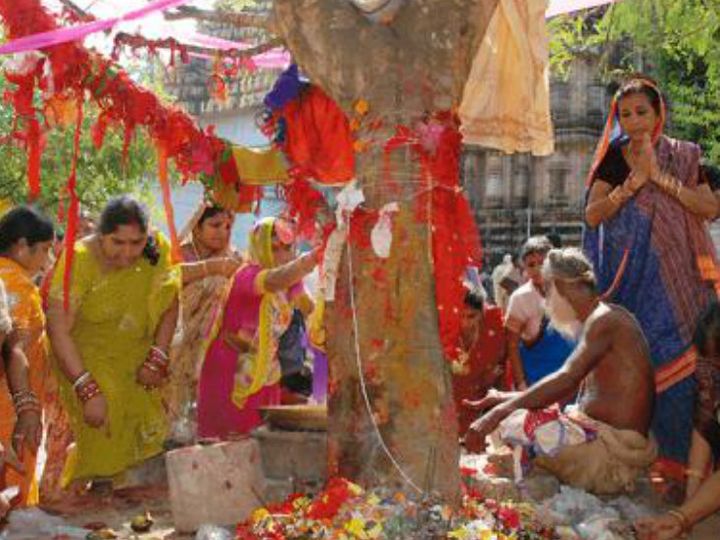 Amla Navami fast is observed 8 days after Diwali i.e. on the Navami date of Shuklapaksha of Kartik month. It is also called Akshay Navami. It is believed that Amla Navami is a self-proven Muhurta. On this day, donations, chanting and austerities all come together, meaning that they never fade. According to Bhavishya, Skanda, Padma and Vishnu Purana, Lord Vishnu and Amla tree are worshiped on this day. The fast is kept throughout the day. After worship, food is eaten sitting in the shade of this tree. It is believed that by doing this, all kinds of sins and diseases are removed.

This is why Amla Navami is celebratedAccording to Pandit Mishra, who knows about religious texts, it has been told in the Padma Purana that Lord Shiva has told Kartikeya that the Amla tree is the form of Sakshat Vishnu. It is loved by Vishnu and it is only by its remembrance that one gets the fruits equal to Godan. The Damodar form of Srihari Vishnu is worshiped under the Amla tree. Akshaya Navami is worshiped for the attainment of child and happiness, prosperity and for many births, there is no loss of virtue. On this day, people prepare food and take food under the Amla tree along with the family. After this, the Brahmins donate money, grain and other things.