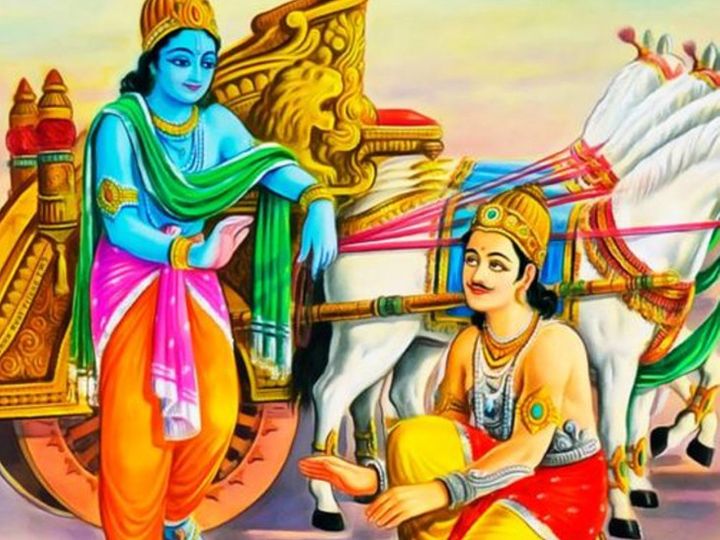 Arjuna’s chariot was very special in the Mahabharata war. Because, Lord Krishna himself was driving that chariot. Before the war, Shri Krishna had told Arjuna to pray to Hanuman and worship him with the flag above his chariot. Arjun had accepted this and placed a flag on the chariot bearing the mark of Hanumanji.

The war chariots of Bhishma Pitamah, Dronacharya and Karna were attacked several times on Arjuna’s chariot. However, they could not harm the chariot. When the Pandavas won the battle, this chariot was burnt as soon as Arjuna and Shri Krishna descended.

Lord Krishna was driving the chariot of Arjuna himself and Sheshnag himself held the wheels of the chariot, so that the chariot would not fall behind even with the stroke of the Divine. Shri Krishna, Hanumanji and Sheshnag were protecting Arjuna’s chariot.