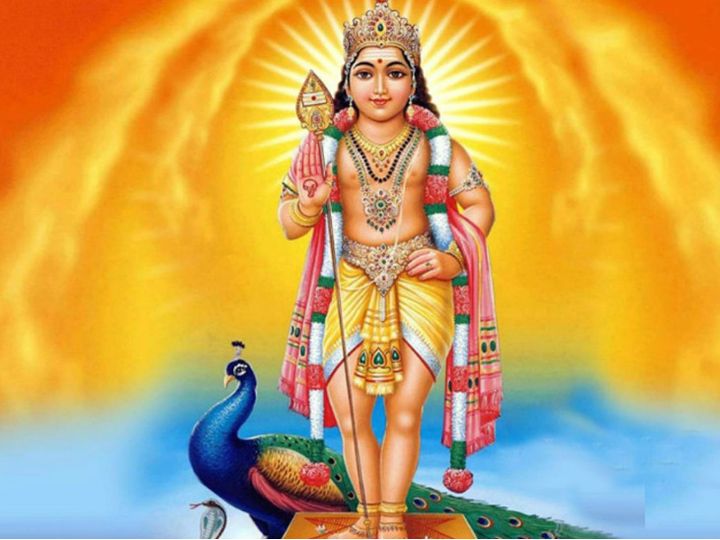 On December 20, in the Shukla Paksha of Aghaan, Champshasthi will be celebrated in Siddhi and Raviog yoga. On this day, due to the presence of Sun-Mercury in Sagittarius, it is considered even more auspicious due to the addition of Budhaditya Yoga. The reason for this is that this Shashthi is considered to be a special day of worship of Lord Shiva, his incarnation Lord Bhairava and Kartikeya. On this day, people of Maharashtrian society worship the Malhari Martand form of Bhairav, while the people of South India worship Kartikeya and Skanda Lord and other Sanatanadharmis as their Markandeya form. It is also called Skanda and Brinjal Chhath. The pundits say that this Chhath is done for happiness, prosperity and good health of children. Nanda Saptami will be on Monday. Due to Mahalakshmi Yoga on this day, this day will also be auspicious for Manglik works.

Special results will be given by offering water on Shivling
According to Pandit Ganesh Mishra, the astrologer of Kashi, Siddhi Yoga will begin at sunrise on Champshasthi, which will last all day. Tuesday will be auspicious in auspiciousness on this day of worship of Lord Kartikeya. On this day, chanting the Shivaaya Mantra on the Shiva lingam gives lot of merit by offering water. This makes them mentally and physically healthy.

Slaying of demons on this day: Kartikeya Swami killed Tarakasura on this date. Bhairav ​​is worshiped as Malhari Martand in Maharashtrian society. On this day, Shiva took the form of Malhari and killed a demon named Manimalla.

Bhairav ​​is the form of Shiva: According to Skandpuran, Shashthi Tithi, Mars and south direction is dedicated to Kartikeya. According to the prophecy, Karthikeya had camped at Mallikarjuna Jyotirlinga on Champshasthi and on this day he became the commander of Devasena.