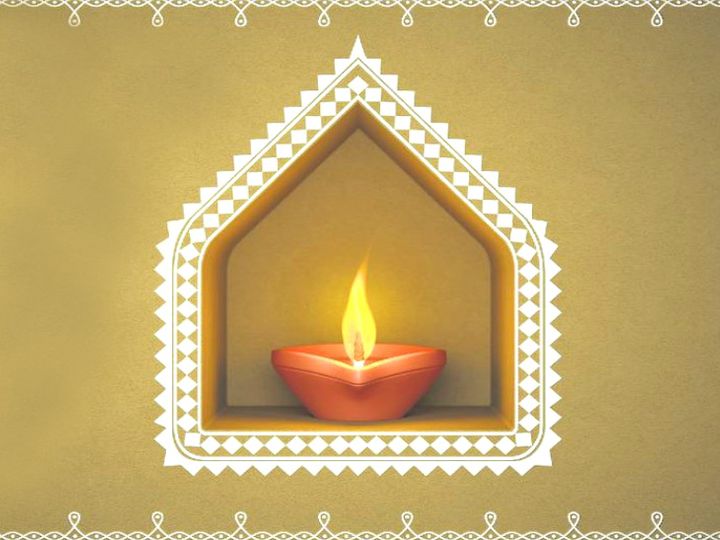 Today, a 5-day Deep Parv is starting with Dhanteras. Which will be complete on Brotherhood. According to reverence every day during these five days, lamps are installed at many places along the banks of temples, houses, offices, along the river, lakes and ponds. These five days of Deep Parv are the oldest festivals on earth. The tradition of lighting lamps in these days is centuries old. It is about two and a half thousand to five thousand years old culture which gradually changed into traditions and then it took the form of celebration.

The oldest festival in terms of civilization and religion
The Mesopotamia civilization of Egypt is around 10,000 years old, but there is no evidence of its traditional festivals moving forward. After this, 5 thousand years old Mohenjodaro is the second oldest civilization. Statues and lamps have been found there. Talking about religion, Lakshmi Puja is also mentioned in the Rigveda’s Srisukta written about 3500 years ago. At the same time, festivals of some other religions do not have this tradition and according to experts, some religions started only after the Vedic period. That is, Deepotsav is the oldest festival in the world in terms of festivals from both civilization and religion.

Dhanvantari appeared with nectar on Trayodashi, so the festival started from this day
According to the story of Samudra Manthan, the curse of Maharishi Durvasa became heavenless. All the gods reached Vishnu. He asked the gods to churn the ocean together with the Asuras. Said that this will bring out nectar and bring prosperity.
The gods revealed this to Bali, the king of the Asuras. They too agreed to the brainstorm. After this churning, after Lakshmi, Moon and Apsaras, Dhanvantari came out with nectar in the urn. Dhanvantari left Trayodashi with Amrit Kalash. That is, on this day, the result of churning the ocean was found. Hence the festival of Diwali started from here. Valmiki has written in the Ramayana that Lakshmi and Vishnu were married on Amavasya. Hence Lakshmi Puja is done on Diwali.

Hence the tradition of buying utensils on Dhanteras
Dhanvantari has been called the father of Ayurveda. In the Vishnu Purana, the healthiest body is considered the greatest wealth. Dhanvantari appeared on the day of Trayodashi with the nectar of urn. Therefore it is called Dhantrayodashi or Dhanteras. They came with a gold urn. Hence it is a tradition to buy utensils and gold and silver on this day. The five-day lamp festival also begins with Dhanteras. On this day, Lakshmiji is invoked by cleaning the houses, making leap-vessel, chowk and rangoli and lighting the evening lamps.