Improvement in the economic condition of women …

The Corona infection spread in the year 2020 has severely upset the economic conditions of the world. In such a situation, where employees in various companies are constantly facing salary reductions, now the employees are hoping to get the money cut back.

According to experts, if the economic situation is normal, the companies will refund the deducted salary to their employees.

In this regard, astrologers based on the movement of the planets believe that the entire amount of the employees’ severed money is likely to come to them around November 2021.

Whereas before that it is very likely that due to the predominance of Venus, special efforts will be made by the government soon to improve the economic condition of women. At the same time, the government can again help the Jan Dhan accounts of economically weaker women.

MUST READ : Kisan Andolan 2020 – When will the peasant movement end in the eyes of the planets 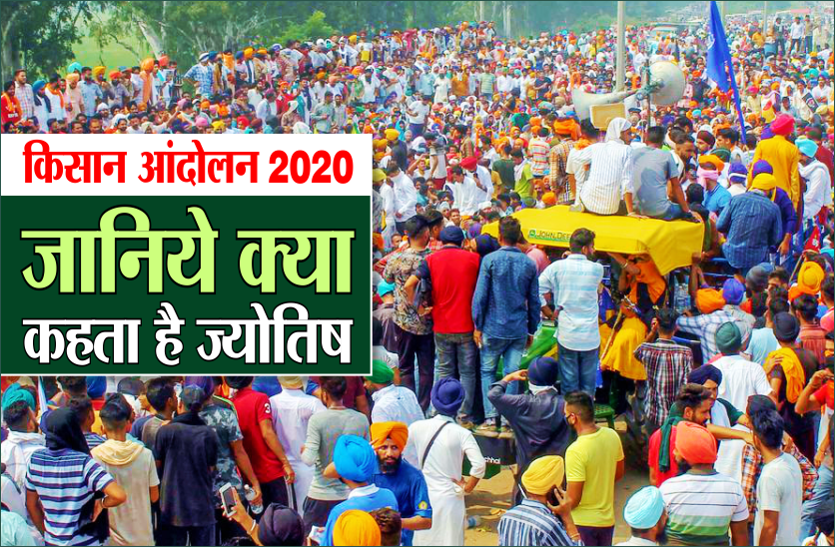 On the other hand, astrology expert Pandit Sunil Sharma believes that some planets including Rahu are still retaining the corona in the world. In such a situation, now it is not going to be known soon, by June 2021, its outbreak may be seen in many places, sometimes large or sometimes in small size. But by 2021 November, it seems to be going into a calm state.

According to astrology experts, according to the English calendar, the first day of the new year, changing the date after midnight, is starting the new year on January 1, 2021 in the Maha Yoga of Guru Pushya. In such a day, due to the Thursday and Pushya Nakshatra, the auspicious auspicious days of Pushya are being formed.

Such a grand event is coming after many years. According to numerology many auspicious yogas are being made on this day. If the year 2021 is omitted from its number 2, then it will be called 21st year. Its sum is three whose owner is Jupiter. 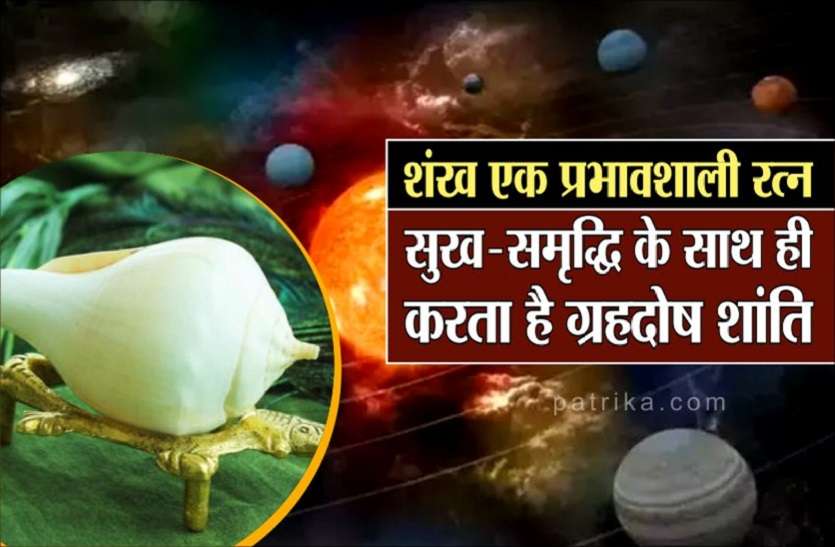 Indian astrology changes the day after sunrise. The year will also start from this day. The special thing is that after many years, on the first day of the year, Thursday at midnight and Friday after sunrise and Pushya Nakshatra is coming. Goddess Lakshmi will be blessed with special blessings on this day. This day and yoga will increase business and provide economic strength to people with happiness and prosperity.

At the same time, the planets are creating yoga from time to time in relation to the return of the employees, in such a situation, it is possible that the companies will return their deducted money in installments. Apart from this, in times of changes in planets occurring in 2021, there may be a shortage of funds and sometimes a shortage of employees, including companies, on many occasions.