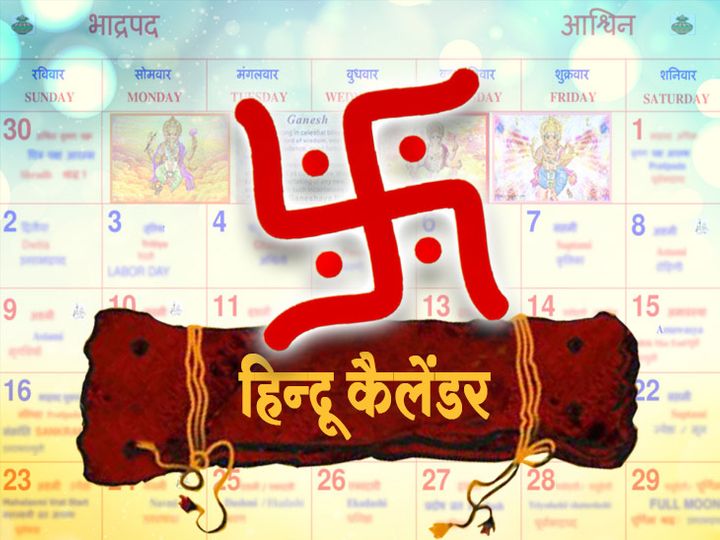 There will be 6 days of fasting and festivals from 15 to 21 February. Tilakund Chaturthi will be on Monday. The very next day, there will be Vasant Panchami festival. This day is the day of the revelation of Goddess Saraswati. After this there will be Sheetla Shashthi, Rath Saptami, Narmada Praktayotsav, Bhishmashtami and Mahananda Navami. The Gupta Navaratri will also end on the last day of this week.

This week will also be special from astrological point of view. Jupiter, which has been going on since January 19, will rise in the morning on Vasant Panchami. Shortly thereafter, Venus will set. At the same time, Venus will leave Capricorn on the 20th and move into Aquarius. At the same time, Mars will enter Taurus on the last day of the week, on this day Mercury will also start moving in Capricorn. The last day of the week is a special time for property and vehicle shopping. Along with this, there will be 2 Sarvarthasiddhas and Amritasiddhi Yoga. At the same time, 4 days will be spent.

Almanac from 15 to 21 February

This week from astrological perspective