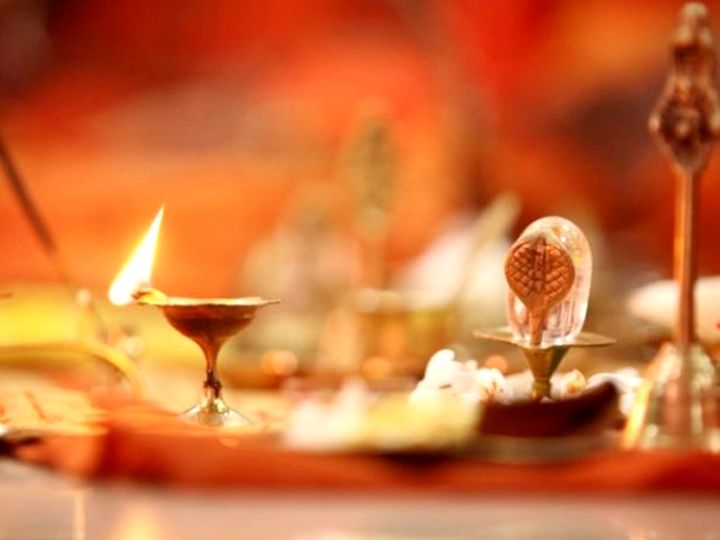 The second week of February will be Teej-festival. There will be a fast or festival every day this week. This week will start from Shattila Ekadashi on 7 February, Sunday and will end on the 13th of Magh Shukla Paksha on the 13th. These days will mark the beginning of Gupt Navratri with Til Dwadashi, Bhaum Pradosh, Shiva Chaturdashi, Mouni Amavasya, Kumbh Sankranti. In this way, 3 festivals and 4 days in a week will be fast.

This week, Lord Vishnu will be worshiped and fasted on Shattila Ekadashi and Til Dwadashi. Lord Shiva is worshiped with a sesame oil lamp on Bhaum Pradosh and Shiva Chaturdashi. After this, there is a tradition of donating sesame seeds and taking a pilgrimage bath on Mauni Amavasya. On this festival, sesame is offered to satisfy the ancestors using sesame seeds. Gupta Navaratri will begin on the next day with Kumbh Sankranti. There is a tradition of donating sesame seeds on these festivals too. At the same time, on the evening of Saturday, the moon is seen in the evening on the Maghi Dwitiya. On this day, fasting moon is also worshiped. According to the Brahmanda Purana, doing so eliminates physical problems.

1. Shattila Ekadashi (7 February, Sunday): This fast is mentioned in Padma Purana. On this date, sesame is used in 6 ways. In which boiling of sesame, bathing with sesame in water, eating things made of sesame, drinking sesame water, offering sesame to God, havan, tarpan as well as donating sesame seeds. While doing this, the fast is kept.

2. Til Dwadashi (8 February, Monday): In the Vishnu Dharmottara Purana it is said that on the Dwadashi date of Krishnapaksha of Magh month, Lord Vishnu should be worshiped with sesame. Then they should be applied as prasad by applying sesame seeds. Donate sesame seeds on this day. The lord of this date is Lord Vishnu himself. Therefore, its importance is even more.

3. Bhaum Pradosh (9 February, Tuesday): It is called Bhaum Pradosh in the texts on Tuesday being the thirteenth date. This fast is mentioned in Shiva Purana. It has been told that worshiping and fasting of Shiva on Pradosh fast on Tuesday fulfills all desires. This causes diseases to end and victory over enemies.

4. Shiva Chaturdashi (10 February, Wednesday): Lord Shiva is the lord of this date. This fast has been told in the Shiva Purana that the monthly Shivaratri occurs on the Chaturdashi date of Krishna Paksha that comes every month. On this day, a lamp of sesame oil is put in the worship of Shiva and fast is kept. By doing this, all kinds of faults and troubles are removed.

5. Mouni Amavasya (11 February Thursday): In the Puranas, the Amavasya of the month of Magha is called Mauni Amavasya. On this day tarpana is done using sesame seeds. Due to which the ancestors are satisfied. Also, to bathe in Prayag or other pilgrimages on this festival – all kinds of sins inadvertently end. Donation of sesame done on this day gives Akshaya Punya.

6. Kumbh Sankranti, Gupta Navratri begins (12 February, Friday): Kumbh Sankranti is the second Sankranti festival of Uttarayan. On this day, Sun will enter Capricorn and enter Aquarius. Donating sesame during the pious period of this solstice keeps the patient sick. Gupt Navratras are also starting on this day, which will last till 21 February. During this time Goddess Durga is worshiped in the form of Das Mahavidyas.

7. Maghi Dwitiya (February 13, Saturday): On the second of the Shuklapaksha of the month of Magh, the moon is in its second phase. Which in the texts is called Sumati, Manada, Pranamaya, Bhu and Shradha. According to these names, seeing the moon on this day brings good thoughts to the mind. Life goes on growing and one gets long life while still being sick. The law of fasting on this day is also mentioned in the Brahmanda Purana. Worshiping, fasting and seeing the moon on this day also brings happiness, prosperity and good fortune.